SB 176, a “Windfall” for Delinquent Candidates and PACs, changing how the Dept. of Elections assesses fines for late campaign finance reports 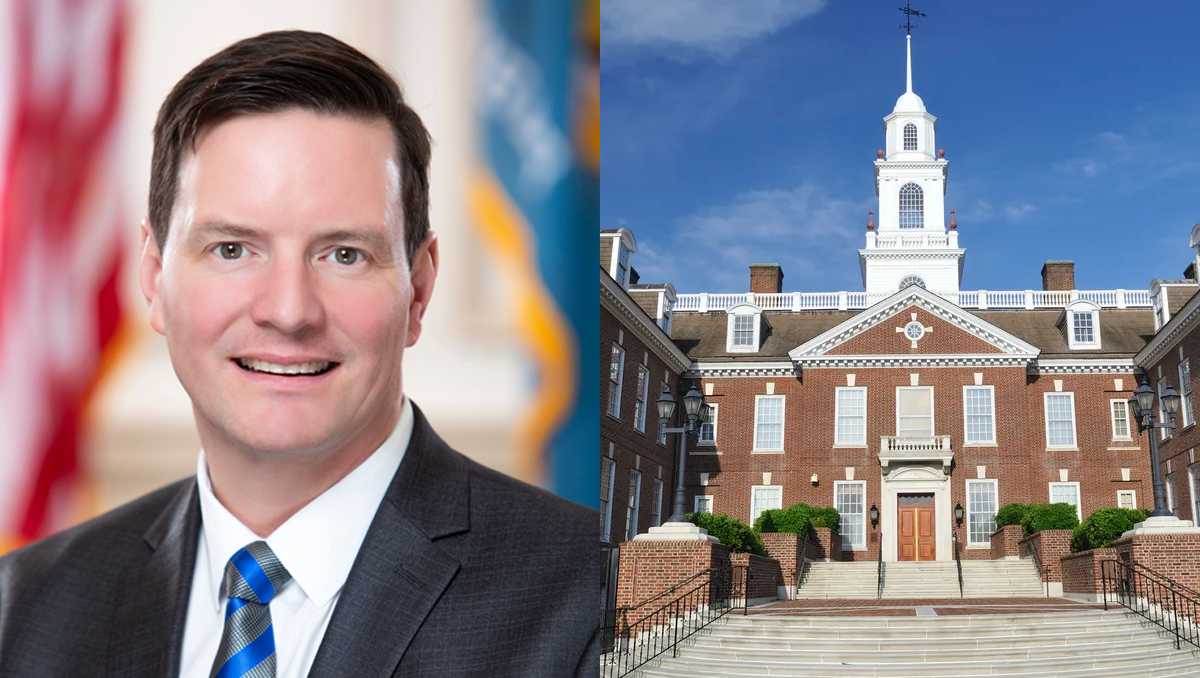 When candidates who are running for office, or the political action committees supporting them, fail to disclose their donors by filing campaign finance reports, the law in Delaware used to require those delinquent committees pay an automated fine of $50 per day. As with any other government fine, it acted as an enforcement mechanism to help ensure that candidates and PACs were being transparent about who was funding their campaigns.

Last June, Democratic Sen. Trey Paradee introduced Senate Bill 176, which removed language from the Delaware Code that had previously imposed the $50 per day fine on candidates and PACs that failed to file campaign finance reports by the mandated reporting deadline.

In place of the automated fine, SB 176 stipulates that issuing fines for violating transparency laws now lies at the discretion of the state Election Commissioner, who “may issue a citation” (emphasis added) when a campaign finance report is tardy. Only after the commissioner issues a citation does a fine begin to accrue, and SB 176 caps the $50 daily fine to 100 days, or a maximum of $5,000 per late report. It also empowers the commissioner to negotiate with candidates and PACs to substantially reduce outstanding fines.

The bill passed the General Assembly with wide bipartisan support and was signed into law by Gov. John Carney. Passed bills are usually cause for fanfare in Dover, but Senate Democrats didn’t even put out a press release notifying the public of the bill, why it was introduced, or how it is expected to improve Delaware’s elections.

According to government transparency groups, Paradee’s bill is a windfall for candidates and PACs who owe the state fines for breaking the law.

“The public has a right to know who is funding candidates and political action committees,” said John Flaherty, board director of the Delaware Coalition for Open Government, a nonprofit advocacy group committed to promoting and defending the right to transparency and accountability in government. “This bill seems to be almost a gift to those who have violated state law. There is no public benefit to this bill. It’s a private benefit to those who owe money to the state because of their political activities. That’s not a good thing.”

When asked about SB 176 in an interview with the Associated Press several weeks after it was signed into law, Paradee said he was “shocked” and “disgusted” to learn that numerous candidates and PACs were not following the law regarding campaign finance disclosures. “I had no idea that you had committees that were just that far out of compliance.”

However, according to public documents reviewed by Delaware Call, Paradee’s remarks to the AP contradict earlier comments he made before the House Administration Committee on June 23. According to the meeting minutes, Paradee acknowledged that candidates and PACs owed the Department of Elections approximately $200,000 dollars in overdue fines. When asked by Rep. Valerie Longhurst about the impact of SB 176, Paradee said the bill “gives the Commissioner of Elections more tools to deal with candidates who file late reports or fail to file campaign finance reports,” including the ability to negotiate the total amount in fines owed to the Department of Elections.

“When Trey Paradee protests that he was ‘shocked’ and ‘disgusted’ by PAC abuses, he has low credibility with me,” said Jack Guerin, founder of Fight Delaware Corruption, in an email message to Delaware Call, citing news reports of alleged conflicts of interest that have cast a shadow over Paradee’s political career. “For an experienced Senator, Mr. Paradee exhibits a surprising lack of awareness.”

Sen. Paradee’s office did not respond to multiple requests for comment.

“The bottom line here is that if Trey Paradee feels he was given misleading information,” said Flaherty, “it’s his responsibility as sponsor to correct his mistakes of last year by introducing corrective legislation.”