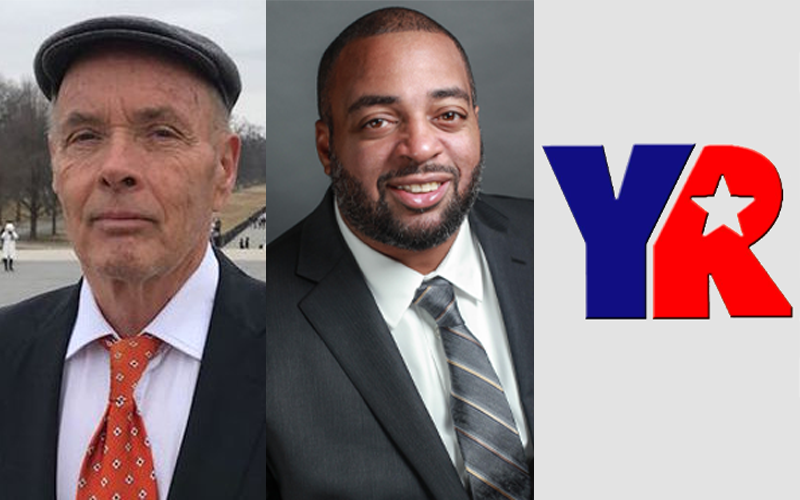 Each year in Delaware, more than a hundred individuals, mostly of lower-income, receive probation or are incarcerated for failing to pay fines and fees to the state. The same cannot be said, however, for political candidates and political action committees (PACs) that have accumulated thousands of dollars in fines for campaign finance violations. Political candidates and PACs can rack up sizable fines for failing to file financial disclosure reports, which are required by law so the public knows who is financing political campaigns.

According to data and documents made available by the Department of Elections and documents acquired by the Delaware Call through Freedom of Information Act requests, political candidates and PACs can then avoid paying those fines for years, or even multiple election cycles, simply because there appears to be no meaningful enforcement by the state.

In just the current election cycle, 20 candidates collectively owed more than $60,000 for failure to file campaign finance documents by state deadlines, according to reports made available at the November 16, 2020 meeting of the Delaware Board of Elections. These include Wilmington City Council members Zanthia Oliver and Vash Turner, whose re-election committees have accumulated fines of $17,350 and $17,000, respectively, for failure to file violations. Incoming City Council member Maria Cabrera owes $2,400.

“I recognize the importance of transparency and accountability in our election process,” Oliver responded via email. “All the reports are filed and reflect accurate revenue and expenditures.”

Oliver added that she is currently working with the Department of Elections to appeal the fines.

In Delaware, when a candidate misses a filing deadline, the Department of Elections assesses a fine of $50 per day until the campaign finance report is filed. Candidates have 30 days to appeal the fine.

If a candidate misses the 30-day appeal period, then the expectation is that they pay the fine. Incoming Wilmington City Council President Ernest “Trippi” Congo had owed more than $6,000 for campaign finance violations dating back to 2016 but settled his account in August of this year.

In legislative races, Amy Solomon, who lost the Democratic nomination to represent the fourth state House district, currently owes $550 in fines. In the fifth state Senate district, Denise Bowers, who also lost in the Democratic primary, owes $300 in fines.

Gubernatorial candidates David Lamar Williams Jr. and Scott Walker, who is widely known for his plywood road signs, owe fines of $4,200 and $3,000, respectively, for failure to file.

The PAC with the most fines outstanding is Citizens for a Better Wilmington, which formed in 2016 to support “the election of Michael S. Purzycki, Democrat, to the office of Mayor of Wilmington,” according to the statement of organization filed with the Department of Elections. The PAC received $5,000 in seed funding from New York-based public affairs corporation, GSG, and many thousands more from entities associated with three of the most prominent real estate developers in Wilmington: Buccini/Pollin Group, Capano and Pettinaro.

Since 2016, Citizens for a Better Wilmington has been cited with four violations for failing to file campaign finance reports, sometimes missing the deadline by months.

The PAC was first referred to the Department of Justice Office of Civil Rights and Public Trust, which assists the Department of Elections in collecting unpaid fines, on January 3, 2017. When former Election Commissioner Elaine Manlove again referred Citizens for a Better Wilmington to the DOJ on November 5, 2018, the amount outstanding had grown to $4,400.

Rather than paying those fines, the PAC simply ignored what turned out to be empty threats from the state. Every fine imposed since 2016 remains outstanding, including one fine of $41,400 for a report from the 2018 primary election that was just filed in November 2020. The PAC currently owes $43,000 in fines.

According to documents acquired by the Delaware Call through Freedom of Information Act requests, between 2017 and 2018, the Department of Elections referred 17 PACs to the DOJ for unpaid fines related to campaign finance violations.

Many of those PACs still have outstanding fines. Yet, not a single PAC has been referred to the DOJ since 2018.

Despite five referrals to the DOJ between May 1, 2017, and December 31, 2018, the Delaware Restaurant Association PAC owed $7,700 related to 12 “failure to file” violations, with some violations outstanding since 2013. After being contacted by the Delaware Call, a spokesperson replied that the PAC had been, “unaware of this and [the fines have] been paid today.”

Two PACs associated with the Fraternal Order of Police collectively owe $11,200 stemming from ten violations, including a fine of $4,750 against FOP State PAC that has been outstanding since 2015.

The New Castle County Chamber of Commerce PAC owed $4,400 for violations dating back to 2013. The PAC only paid those fines after a report in the Delaware Call questioned the accuracy of the PAC’s campaign finance reports.

Delaware’s election laws were last overhauled in 2012 when the General Assembly passed anti-corruption bills in the wake of Citizens United v. FEC. This included the Delaware Elections Disclosure Act, which tightened regulations on outside spending, as well as a separate bill that increased the late filing fee from $50 per month to $50 per day.

At the time, Governor Jack Markell said, “We need to make sure that Delaware voters get all the information they need about who is trying to influence their vote.”

Elections fines cited in this article were last updated on November 20, 2020, using the Department of Elections campaign finance reporting system.