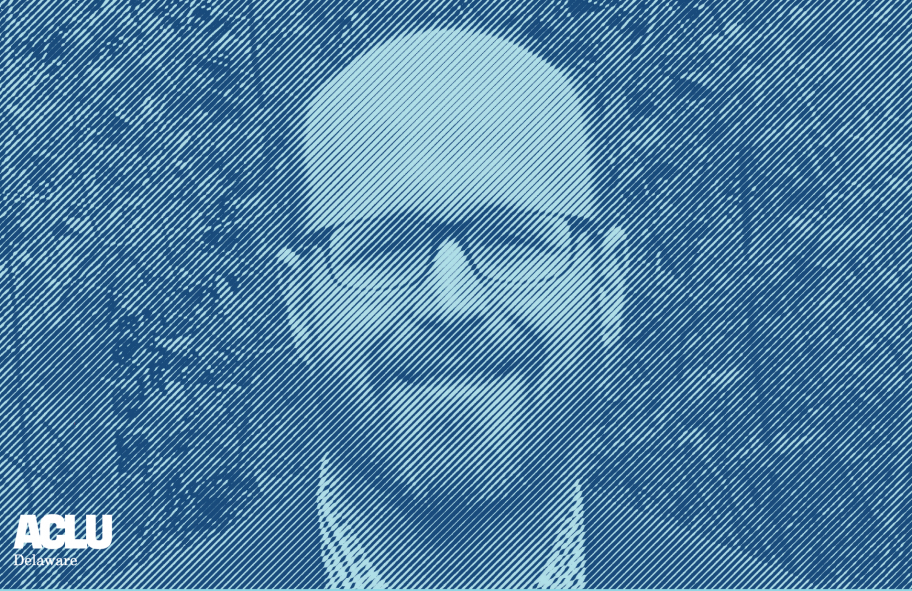 The American Civil Liberties Union of Delaware named a new Executive Director earlier this year. Mike Brickner came to Delaware from Ohio to lead one of the state’s premier civil liberties organizations during the first few months of the COVID-19 pandemic. The DE ACLU was already at work on a scathing report on the dysfunctional state of the state’s probation system that was released in August.  The organization was also immersed in the lawsuit it filed to mandate new tax assessments across the state to ameliorate inequalities in Delaware’s education system.

In this episode of the Highlands Bunker podcast, Mike discusses his background and road to civil libertarianism. He also catalogs the ACLU of Delaware’s priorities as we head into 2021 and a new-look General Assembly takes their seats.

Near the end of the conversation, during a discussion regarding the issue of armed police in the state’s public schools (euphemistically called “School Resource Officers”), Mike recalled the following story:

I’ll never forget one of my colleagues at the ACLU of Ohio. We did a presentation for a school board. We were talking about having a different disciplinary plan. The school board was entirely older, white men. They were like, ‘well, kids these days they get into fights at the school, and we have to send them into the justice system if they’re violent.’ And she [his colleague] turned to them and asked, ‘when you were a student, how many of you got into a fight at school?’ Every single one of them raised their hand. So she asked, ‘what happened to you? Did you go into the justice system?’ They said ‘no, we just went to our principal’s office. We got detention and that was it.’

And she said, ‘then, why are we treating kids today differently than you did?’ (sic) It was such an eye-opening thing because they had never considered that – oh yeah, I was actually given a bit of grace in that situation, and what would have happened to me if I was sent into the justice system at 12 or 13 or 14. What kind of effect would that have had on my life? It’s interesting. People do have short memories, I think.