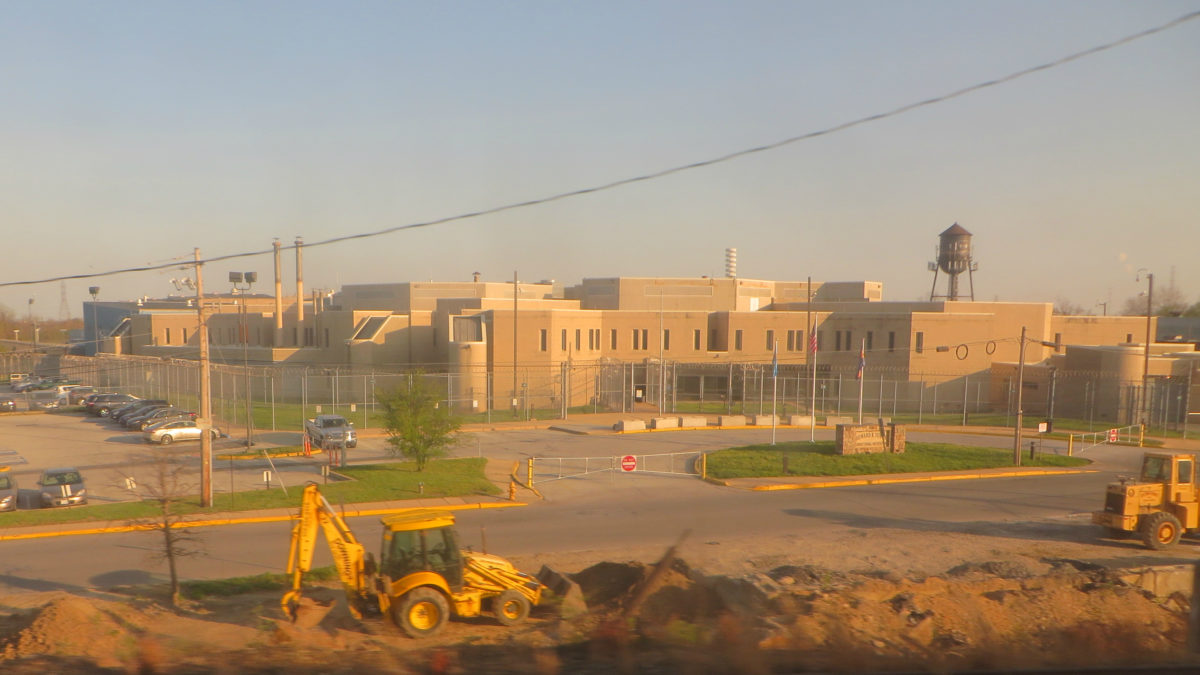 Michael Bartley is one of the few lucky ones.

In 2016, the Department of Corrections (DOC) informed Bartley that he would be on probation for 24 years. The DOC placed Bartley on what is known as “zero-tolerance probation,” according to ACLU Delaware, which means the slightest mistake could send him back behind bars. This was effectively a life sentence of curfews, meetings with probation officers, and living under constant supervision. Roughly three-quarters of Delaware probationers are rearrested within three years of releases due to probation violations. In other words, the odds were stacked against Bartley from the moment he reported to his probation officer.

But reincarceration was not to be Bartley’s fate. He got involved in the community, started mentoring at-risk youth, and advocating for more education and vocational training in the state’s prisons.

Despite Bartley’s exemplary record, in 2018 the Superior Court of Delaware denied his petition for early release from probation. Bartley reapplied in 2019 and this time the court granted his petition.

Bartley’s story is exceptional because the vast majority of probationers in Delaware are unable to abide by what are often onerous, if not impossible, conditions for probation, according to a new report by the American Civil Liberties Union of Delaware. The report claims that the state’s broken probation system preys on vulnerable citizens, contributes to mass incarceration, and is in dire need of reform.

On the line are the lives of more than 30,000 Delawareans who are living under some form of supervision by the Department of Corrections, including approximately 13,000 individuals who are on probation at any given time in the state.

“Probation is supposed to be considered a less punitive rehabilitative measure for those who have committed a crime,” says Rich, noting that’s not the case in Delaware, where probation is very punitive. “The focus should be on rehabilitation, especially for those who are returning home from incarceration.”

Mass incarceration is a big problem in Delaware.

Delaware locks up a higher percentage of its citizens than neighboring states and most other nations, according to the Prison Policy Project, with roughly 3 percent of the population under supervision by the Department of Corrections at any given time. Those who are released from prison often go on to serve months or years of their lives on probation in a kind of extended prison sentence where just one small mistake—like being out after curfew, failing a drug test, or missing a meeting with a probation officer—can result in re-incarceration.

For Shannon Shapter, who was released from Baylor Women’s Prison in 2019, the conditions of her probation were sort of like juggling dozens of glass balls and dropping just one could send her back to prison. These conditions included weekly meetings with her probation officer and an addiction recovery specialist, twice-weekly random drug screenings, abiding by a 10 pm curfew, not leaving Delaware, intensive outpatient drug therapy treatment three times per week, wearing a tracking device, and paying more than $5,000 in court fines and fees.

“Just adjusting to society and following all the rules and requirements after I left prison took up my life, took up my schedule,” says Shapter.

Complying with the conditions of her probation would have been impossible without help from family and friends, Shapter says, because all of her meetings and drug screenings were 20 minutes away from home in Georgetown, and she was not allowed to drive while on probation.

“How in the world is somebody supposed to do that in Sussex County. We don’t have the best public transportation system,” says Shapter. “Over the years, I’ve gained a very wonderful support network, some in recovery, and some not, and if it wasn’t for them, I wouldn’t have been able to do half of what I accomplished.”

Shapter’s story illustrates the impact of probation on a network of family and friends beyond the individual. Tales of probation officers crashing family barbecues, banging on home doors, and searching entire houses are plentiful.

Probation compounds the effects of racial and economic injustice that lead to criminalization and incarceration.

Dubard McGriff believes that the push for probation reform will come from sharing the voices of those most affected and education. McGriff, a Wilmington native and community organizer for the ACLU of Delaware Campaign for Smart Justice, recalls the moment he pinpointed the systemic racism in mass incarceration.

“I’ve been involved in the system, and I’ve been locked up, so I’m thinking this is just the way it is,” says McGriff. But once McGriff reviewed a report on mass incarceration from the legal director of ACLU, his mindset shifted. “How is it that Black people only make up a quarter of Delaware’s population but, yet, they are over 60 percent of the prison population? That stuck out to me.”

McGriff made it his mission to share information and educate others who were directly affected by probation.

“I worked at the achievement center, and I would ask, ‘How do you guys feel about mass incarceration?’ And they were conditioned. They would say stuff like, ‘people do the crime, so they do the time,’ says McGriff. “People really weren’t aware that it is a systemic issue that disproportionately affects Black people.”

In light of the findings outlined in the report, ACLU Delaware is calling on Governor John Carney and legislators in the General Assembly to reform the state’s broken probation system.

ACLU Delaware has proposed that probation sentences be eliminated for minor convictions and replaced with out-of-court diversion and restorative justice programs.  In situations where probation is appropriate, the sentence should be tailored to meet individual needs, so that people can return to normal life.

Proposed reforms also include shutting down Operation Safe Streets, which ACLU Delaware claims has been little more than a campaign of harassment and over-policing of communities of color.

If these and other reforms are implemented, ACLU Delaware estimates the state will reduce the number of incarcerated individuals by 1,092 people and save at least $37 million by 2025.

The reforms proposed by ACLU Delaware, however, are unlikely to gain traction in the Carney administration. In an interview with Delaware Public Media, the administration panned the report, calling it “recklessly inaccurate,” a claim that ACLU Delaware disputes.

Nevertheless, ACLU Delaware is hoping to work with the Governor’s Office and Department of Corrections to reform the state’s probation system.

“We hope that collaboration with stakeholders will produce more successful outcomes for those who are on probation,” says Rich. “There’s always obstacles when working with people who have different perspectives on an issue. However, in past years we have seen some success in legislation surrounding criminal justice reform, and we are hopeful that our leaders are mindful and open to changes that will improve the quality of life for those who are returning to our communities from incarceration.”