Activist Jack Guerin, DE Coalition for Open Government director John Flaherty, and Delaware Liberal blogger Steve Tanzer talk about corruption in Delaware government and how we can fight it. 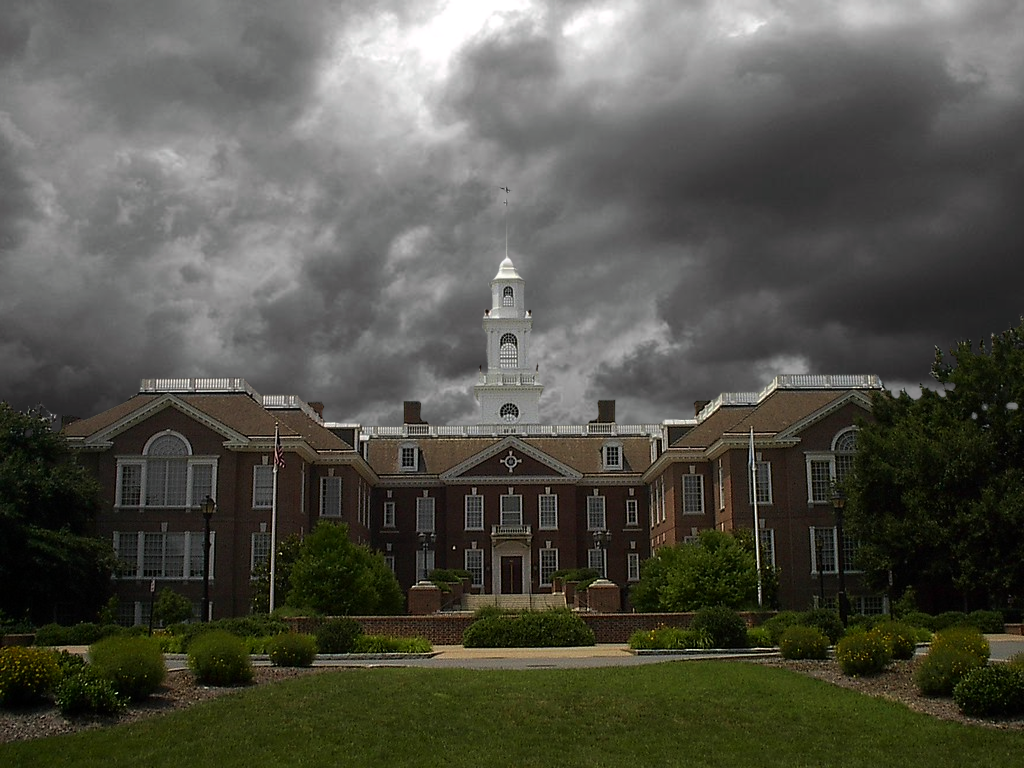 After the latest drama regarding the behavior of Dover-area state Representative Andria L. Bennett, I popped around the internet to see what ethics oversight process exists for elected members of the Delaware General Assembly.  It may surprise you to learn there really isn’t one.

Each chamber, House and Senate, have an ethics committee.  These committees are run by the leaders of each chamber respectively.  So the officials who set priorities and manage the work also are the only mechanism to investigate and enforce some level of personal and professional accountability.  This is hardly a process at all and is unacceptable.

Recently on the Highlands Bunker podcast we spoke with Jack Guerin, John Flaherty of the Delaware Coalition for Open Government and ex-legislative hall aide Steve Tanzer about a new project they are launching to research some of the most egregious examples of potential conflicts of interest and corruption as well as propose a more robust process of oversight and rules for accountability.

The Delaware Call recently published a story about one of these investigations that lead to Guerin filing a complaint with the Attorney General’s office.

In this episode, these advocates discuss some of these potential corruption cases in detail and what changes they are proposing to establish at least a semblance of third-party neutral oversight.