Constituent Jack Guerin admits it’s a longshot but has filed an Abuse of Office complaint against Ramone anyway. 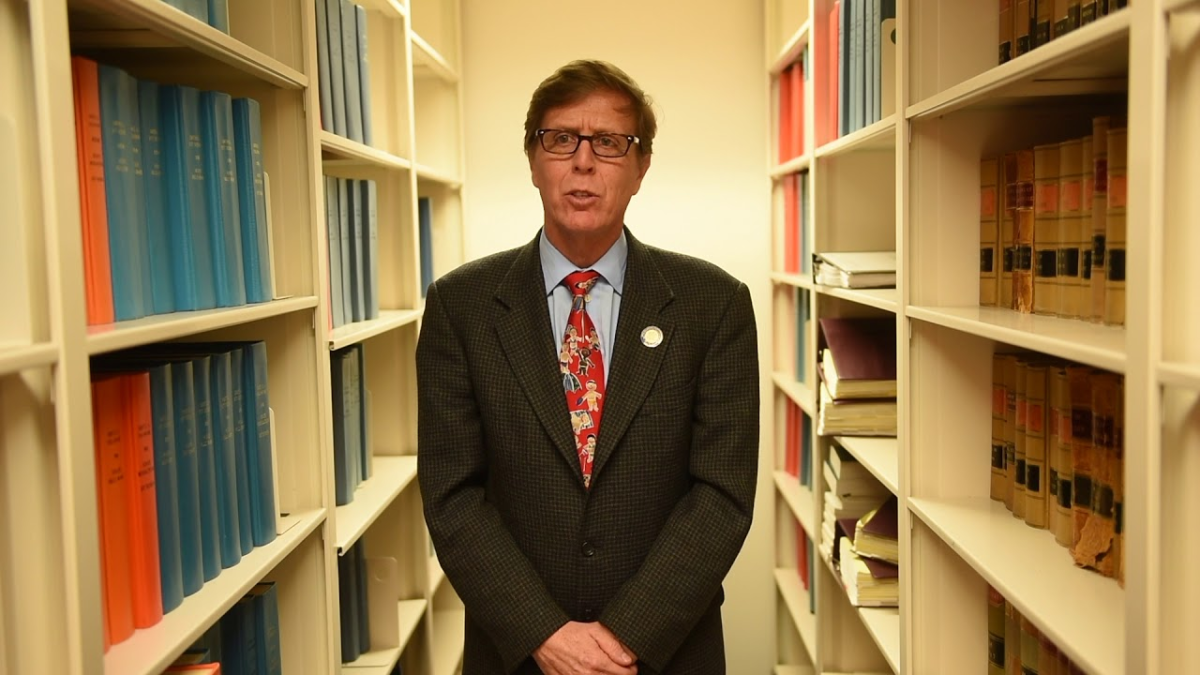 It seems unlikely that Delaware’s Dept. of Justice would bring a criminal charge against state Rep. Mike Ramone for advocating a sub-minimum wage that could benefit Ramone’s pool-management business.

After all, Ramone didn’t try to hide that companies like his could benefit from the so-called Youth and Training Wage (50 cents an hour below the minimum) when he and fellow Republicans pushed it through the General Assembly in 2018. He cited his business as “a great example,” pointing to the teenage lifeguards he hires to staff community pools each summer.

In fact, Ramone insists he’s never paid the Youth and Training Wage, saying demand for qualified staff precludes it. But could he be prosecuted for merely having advocated for a law that could have enriched himself?

That’s the argument Ramone’s constituent, Jack Guerin, is making in a complaint he filed March 4 with the DOJ’s Division of Civil Rights and Public Trust. Even if Ramone has never paid less, “the minimum wage is a critical factor in the labor market and, as a major employer, Mike Ramone should not be sponsoring or voting on minimum wage legislation,” Guerin wrote in his complaint.

“The notion that a legislator has a conflict of interest because a piece of legislation could potentially affect the legislator or the legislator’s friends, family, or employer, is a very slippery slope,” Forsten said, via email. “One could argue that healthcare bills, or insurance bills, or environmental bills, or other regulatory bills, or any number of other bills could all have the potential, in one way or another, to potentially have some effect on a legislator’s employer, business, family or friends. I think most legislators recognize that where a bill has a general or wide effect on the state or economy as a whole, there is no need for recusal.”

The law is a bit wordy, but it does specify that it applies to legislators.

To Guerin, it’s a clear-cut case: “I see this as a murder on Fifth Avenue,” he said, via email.

Still, he admits it’s a longshot. “Taking action against an elected official would be a momentous step,” he said, adding he’s unaware of any similar cases involving legislative advocacy.

Guerin runs a website, FightDECorruption.com, that details allegations of corruption in Delaware’s General Assembly. He’s a progressive Democrat who supported Ramone’s opponent in the last election, but says corruption is a nonpartisan issue. Three of the four legislators profiled on his website are Democrats.

Guerin will be a guest on this week’s Highlands Bunker podcast, along with John Flaherty of Delaware Coalition for Open Government, and former General Assembly aide Steve Tanzer.

For its part, DOJ is keeping mum about Guerin’s complaint. “We generally cannot discuss complaints received by our office,” said DOJ spokesman Mat Marshall, via email.

DOJ’s Public Trust division “makes any decision as to whether or not to pursue charges based on a thorough review of the allegations, relevant evidence for those allegations, and pertinent state law, bearing in mind the DOJ’s extremely high burden of proof at trial,” Marshall said.