Embattled State Rep pens apology and indicates he will finish his term. 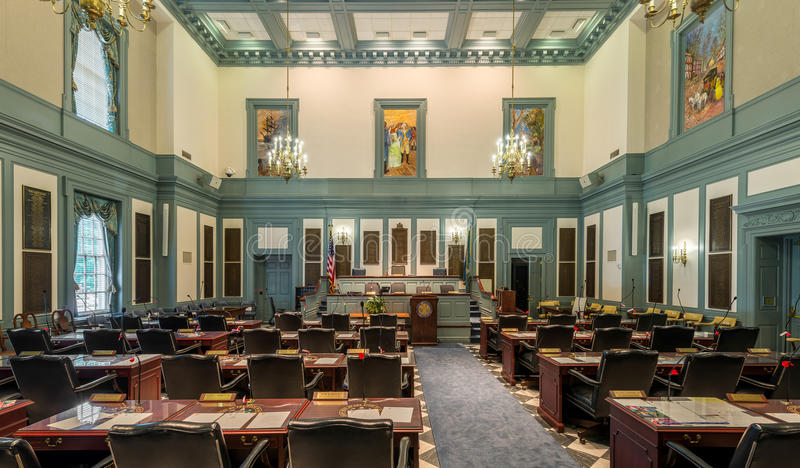 Under pressure to resign from several elected members of the Delaware General Assembly, the Working Families Party of Delaware, and local Asian American organizations, Rep. Gerald Brady (D-RD4) this week sent a two-page letter to the entire Democratic House caucus, the Delaware Call has learned.

In the missive, Brady expresses “profound and sincere apologies” for the language he used in a misdirected email from his official legislative account.  He also acknowledges that the controversy has created difficult situations for other officials.

Earlier this month a group of activists joined a Zoom session organized by Rep. Eric Morrison (D-RD27) to demand Morrison call for Brady’s immediate resignation. After not receiving the requested statement the activists were muted from the discussion by the host, according to one of the activists and Morrison.

While House rules dictate the complaint is confidential and no member may provide public comment on it, House Deputy Director for Communications Drew Volturo has confirmed that any decision made by the committee (whether to proceed with a further inquiry or dismiss the complaint), and its report, associated evidence, and any recommended action, will be made public.

Brady’s letter also explains his experience with “a daylong sensitivity training” he participated in as prescribed by House leadership, and that he has remained in contact with the instructor to ensure he is able to “incorporate the lessons I’ve learned going forward.”

On the topic of the calls for his resignation, Brady makes no specific statement.  But he does indicate that he plans to complete his term:

“I want to use this remaining time in office to show that a 65-year-old white man who espoused a terrible, racist and sexist comment can commit to change and actively work to bring the issues of an under-represented community forward.”

Brady has already announced he will not stand for reelection when his term expires in 2022.