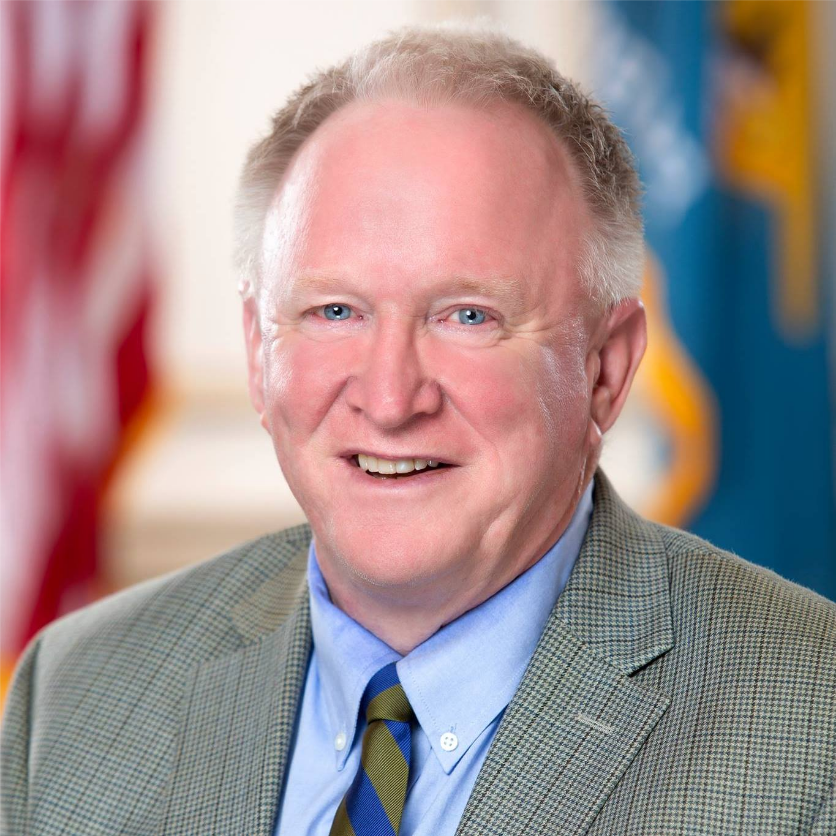 The political consequences facing disgraced state House Representative Gerald Brady (D-RD4) continue to mount as the Delaware Call has learned that an official ethics complaint will be submitted in the Delaware General Assembly.

We believe that Mr. Brady is no longer fit for office as a state legislator, and we call for his immediate resignation. We ask for your support in this endeavor. Please note that we take on this fight with no political agenda whatever. We are driven by one motive only: the building of a diverse, tolerant, just, and prosperous society for all.

In late July, the News Journal/DelawareOnline learned that Rep Brady had used a racial slur and made misogynistic remarks in an email sent from his official government account and meant for a third party.

In reply to the joint DCAA/CACC email, which was addressed to all 41 Members of the Delaware House of Representatives, Rep Madinah Wilson-Anton (D-RD26) wrote, “I agree with you and stand with you.  I am in the process of filing an official ethics complaint.”

Rule 30 section (d) of the Delaware House Resolution No. 3 of the current General Assembly outlining the Ethics Committee states:

(d) The Committee may undertake an investigation of an alleged violation by a member of any Rule of Legislative Conduct only upon a written complaint submitted by a member of the House, except in the case of complaints of violation of the anti-harassment policy…

The Delaware Call has reviewed a copy of the draft complaint.  Brady’s behavior will fall under Rule 16 of the aforementioned resolution No. 3, which governs Legislative Conduct. It states:

(12) A member shall not engage in conduct which the House determines (i) brings the House into disrepute or (ii) reflects adversely on the member’s fitness to hold legislative office.

Once properly filed, the Ethics committee will investigate the claim, make a report, and potentially recommend remediative action.  While the committee may impose disciplinary measures, no member can be suspended or expelled without a two-thirds vote in the House.

The investigation itself and the report the committee produces are confidential unless the confidentiality is waived by the member named in the complaint.