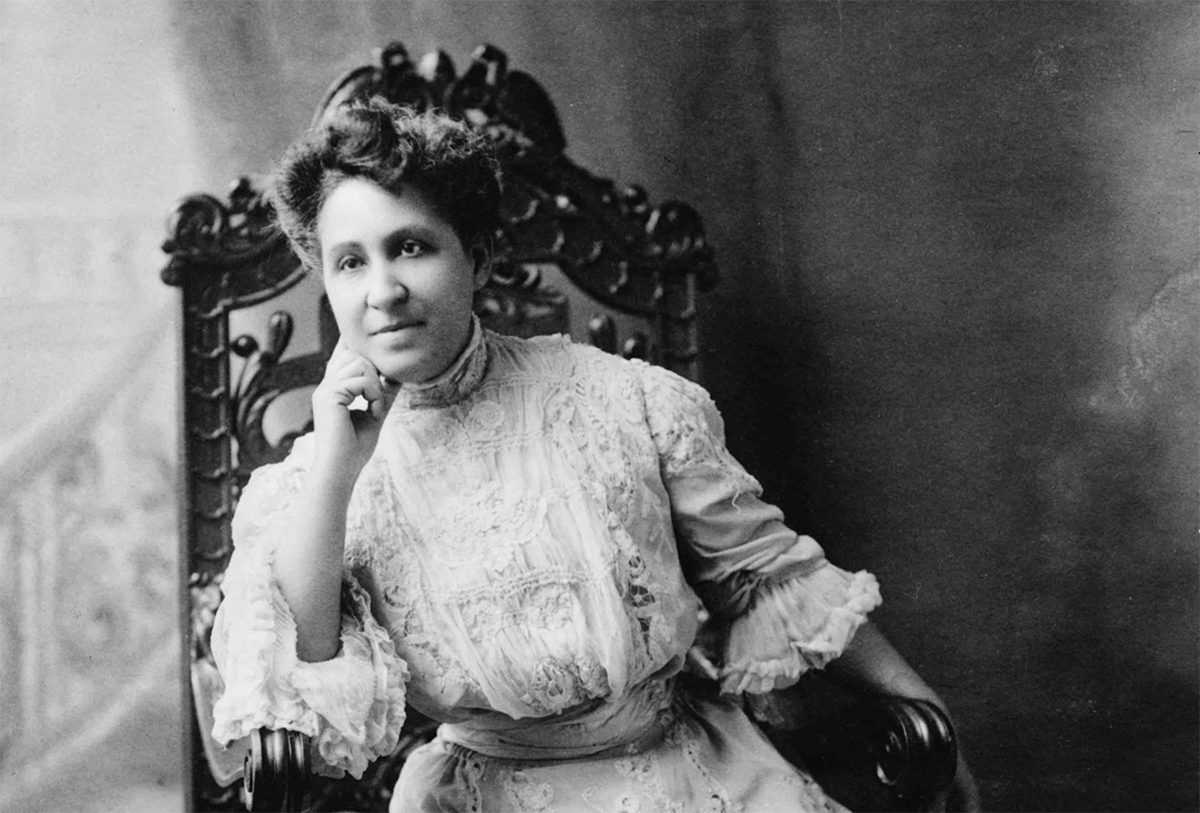 America loses one of her great daughters, a worthy sister of Frederick Douglass, Harriet Tubman, and Sojourner Truth in her unceasing militant struggle for full citizenship of her people.

-Singer and activist Paul Robeson, on the death of Mary Church Terrell, 1954

Activists and advocates in the 21st century often struggle to balance demands for broad, systemic change on one hand, and participating in practical political organizing adjacent to the very systems we want overhaul on the other. A new biography from Alison Parker presents a fascinating and deeply researched account of this very dilemma through the biography of Mary (Mollie) Church Terrell.

Church Terrell was born into slavery in Memphis, Tennessee, in 1863 to parents who would be identified today as biracial. But the fact is her parents, Robert Reed Church and Louisa Ayers, were children of rape. Their mothers (Mollie’s grandmothers) were made available to white men for sex. As owned property, the women had no say in the matter.

This background, and its manifestation in Mollie’s skin complexion, granted her a type of privilege in the late 19th and early 20th century, along with the fact that her parents leveraged the small advantages they had into relatively lucrative careers after the Civil War. Robert worked in the real estate and nightclub business in Memphis, and Louisa in New York City doing extravagant hair designs for the elite women of the Gilded Age.

This provided the opportunity for Church Terrell to travel to Europe as a young woman and attend Oberlin College.

There had been a general belief among historians that Church Terrell, while a strong proponent of civil rights rights for Blacks (especially Black women), was someone who operated exclusively at the upper echelon of conservative Republican politics. Dr Parker’s extensive research of Church Terrell’s letters and diaries aims to broaden and deepen understanding of Church Terrell’s work, which spanned from Reconstruction until the early civil rights battles post WWII.

Parker catalogs not only Church Terrell’s fights for equal access to schools and accommodations for all people regardless of racial background, but also her extensive travels on the speaking circuit to rail against legal discrimination and extralegal violence through the Jim Crow era.

She led multiple civil rights organizations and worked with many advocates not known for particularly radical activism (i.e. Booker T Washington), while also supporting labor organizations and standing up for and defending communists activists.

Last month, State Rep. Madinah Wilson-Anton and I hosted Dr Alison Parker on the Highlands Bunker podcast. Parker was named History Department chair and Richards Professor of American History at the University of Delaware in 2019 just prior to the COVID pandemic lock-down, so it was wonderful to meet in person and welcome her to our area.

Audio of the entire conversation is included above.