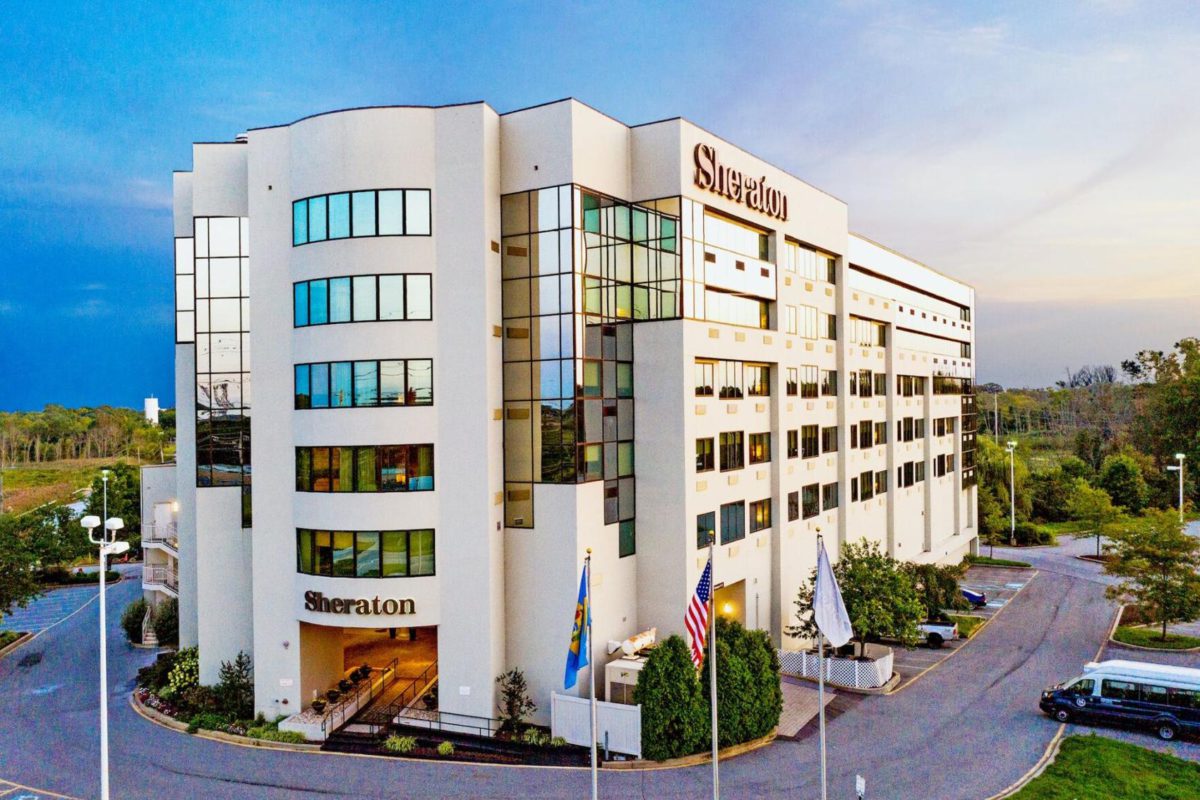 Recently, the New Castle County government leveraged federal dollars allocated via the C.A.R.E.S Act to purchase the vacant Sheraton hotel outside Newport.  The funds were approved by the US Congress during the midst of the worldwide COVID-19 health emergency.  The hotel and its facilities will be used to shelter the ever-growing homeless population in our community.

In this episode of the Highlands Bunker podcast, County Executive Matt Meyer comes on to discuss the details of the Sheraton deal, the preliminary plans for the hotel’s use, and some criticism he has received regarding the decision.

Rob and Matt also discuss the mechanics of granting federal funds and how to address other social and economic issues through monetary policy. After some discussion of general election results and his impeccable Swahili, the chief executive of New Castle County made the following appeal.

One last pitch before I get off. There are people listening today who I know believe and agree with what I’m doing. I imagine there are some who don’t believe in it or don’t agree with it. Whether you’re for it or against it I want you to play a role. This is an opportunity. It might be a once in a lifetime opportunity to dramatically reduce the number of homeless people in our community. There will be opportunities going forward for you to be a friend of this facility; to contribute your time, your energy, your ideas, your finances. I just want to make an appeal. We haven’t fleshed out what all those ways are, but we’re going to need you and want you to participate – to play a role. Maybe it’s tutoring a child. Maybe it’s volunteering to serve food. Maybe it’s driving. Maybe it’s contributing some money, hosting a fundraiser. This is a community effort, and we’re going to solve this and address this problem as a community.