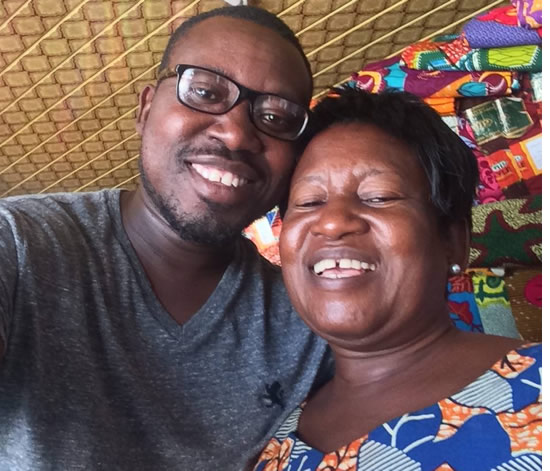 Take a bite of this apple

Take a walk through the jungle

Of cardboard shanties and tents

He says now do you believe

In the one big song

In this episode of the Highlands Bunker podcast, Rob speaks with his close friend Frank Hanson in Rob’s back garden.  Frank describes his upbringing and early adulthood in Ghana and the story of his emigration to the United States.

He is a self-described Ghanaian by birth and American by choice, and his West African roots and family remain acutely influential in his life.  Frank’s work with his church in Ghana led to his move to the U.S., and while he still finds meaning in his religion, his spirituality has involved profound ways.

In this conversation, Rob and Frank also discuss ideas about education, the great anti-colonial pan-African leaders of the 20th century (and the political ideas they had in common), and Frank’s charity Guraba’s Hands.

Frank is a carpentry teacher at St. George’s Vocational High School, and in August Frank was named a mentor to Promise Grant recipients at Wilmington University.