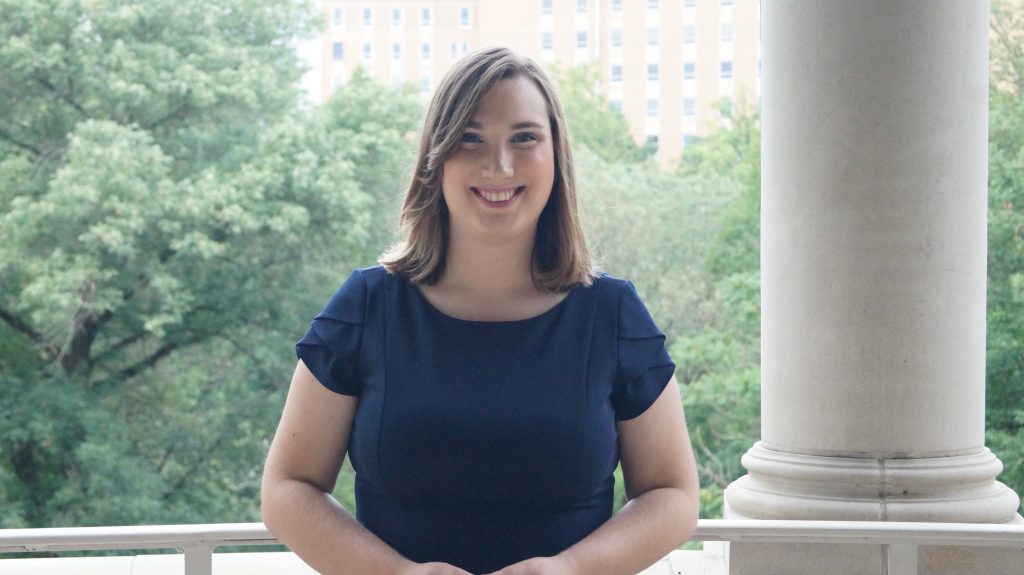 Today, the Delaware Legislature convenes its 151st General Assembly. To mark this event, we spoke with new State Senator Sarah McBride (SD-1). Ms. McBride begins her career as an elected politician with a well-known background as an aide to former Governor Jack Markell and as a civil rights activist.

In this episode, we discuss the potential for changes that would materially improve the condition of people’s lives and how limited imagination often hinders meaningful progress.

What is considered possible in the current confines of political discourse can be described as capitalist realism.

[W]hat counts as ‘realistic’, what seems possible at any point in the social field, is defined by a series of political determinations. An ideological position can never be really successful until it is naturalized, and it cannot be naturalized while it is still thought of as a value rather than a fact. Accordingly, neoliberalism has sought to eliminate the very category of value in the ethical sense. Over the past thirty years, capitalist realism has successfully installed a ‘business ontology’ in which it is simply obvious that everything in society, including healthcare and education, should be run as a business. … [E]mancipatory politics must always destroy the appearance of a ‘natural order’, must reveal what is presented as necessary and inevitable to be a mere contingency, just as it must make what was previously deemed to be impossible seem attainable.
― Mark Fisher, “Capitalist Realism; Is There No Alternative?” (2009, Zero Books)