PART I: The problem: How LEOBOR has kept police misconduct secret 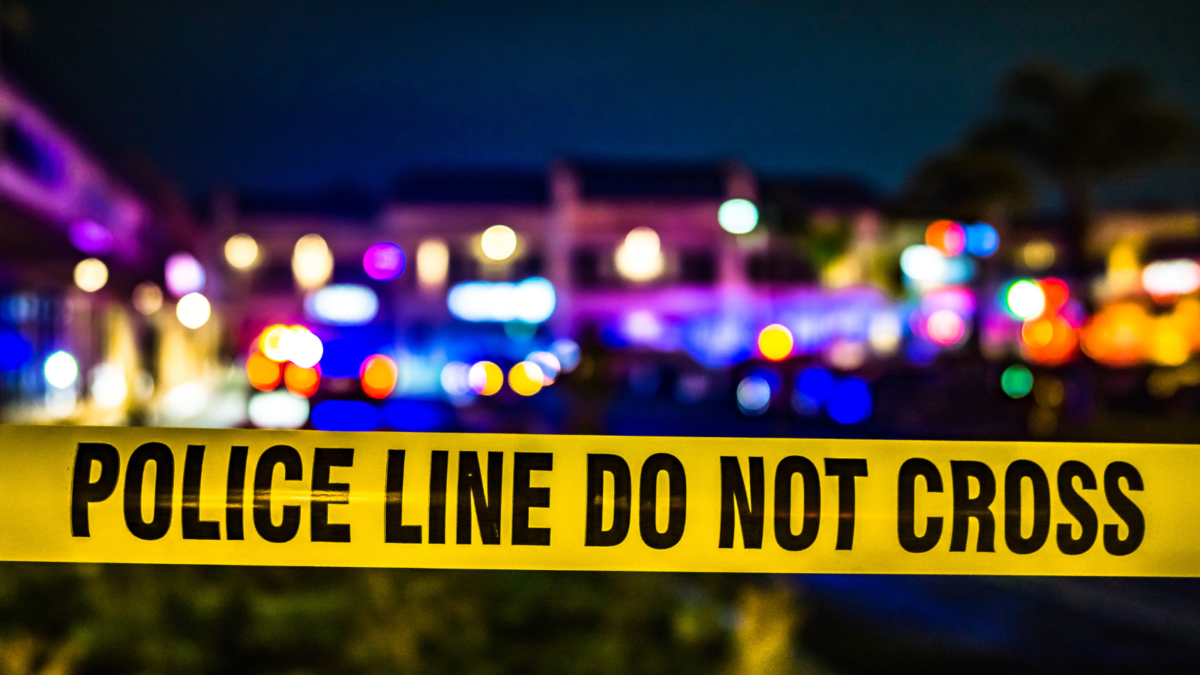 This is Part I of a five-part series about how and why Delaware’s Law-Enforcement Officers’ Bill of Rights (LEOBOR) needs to be reformed, and reformed now. Part I addresses “The Problem” – how LEOBOR has kept police misconduct secret. Part II will address “The History” – the history of LEOBOR in the First State. Part III will address “The Myth” – how myths and facts have informed and influenced this debate. Part IV will address “The Solution” – the need for defense counsel access to these records. And, finally, Part V, “The Public,” will address why public access matters.

You ask, What was the result of my police complaint?

They tell you, We’re sorry, but we can’t share that information.

Under current Delaware law, you are not entitled to the result of that complaint.

Imagine that you are driving down the road. You obeyed the speed limit. You stopped at the stop sign. I mean, a real stop. You don’t even “California roll.”

The police stop you. They say you didn’t put on your turn signal at least 300 feet before the intersection. That’s against the Delaware traffic code.1

The police find $500 cash. They seize it. You’re never charged with a traffic offense or possession of marijuana. Because there wasn’t any.

You complain to the police department. Under current Delaware law, you are not entitled to the result of that complaint.  What’s the problem? Delaware’s Law-Enforcement Officers’ Bill of Rights (LEOBOR).2

LEOBOR enshrines law-enforcement officers’ due process rights when they are subject to a complaint.3 LEOBOR consists of a series of 10 statutes regarding the law as it applies to police disciplinary hearings, but the reason you may not find out what happened to your complaint against the police comes down to these words:

All records compiled as a result of any investigation subject to the provisions of this chapter and/or a contractual disciplinary grievance procedure shall be and remain confidential and shall not be released to the public. (Emphasis added)

This means that, in Delaware, police misconduct records are secret. Police misconduct includes when an officer lies, uses excessive force, engages in sexual misconduct, and falsifies or tampers with evidence. Do these things sound like they should be hidden from public knowledge?

Should this misconduct be kept secret when most states allow at least some public access to these types of records?

And why is Delaware in the minority of states that keep these records secret? We are not immune from police misconduct.

In 2013, Dover Police Corporal Thomas Webster was caught on a police dashcam stomping on a man’s head. Before this incident, he had nearly 30 use of force reports. In 2019, he was one of the officers involved in an arrest of Anton Black in Maryland, who died during the arrest. That death was the subject of a Dateline special.  You should watch it.

In 2019, Wilmington Police Corporal James MacColl allegedly changed the barrel of his police-issued firearm after shooting a young man. He has been accused of giving a false statement about this.

In 2016, Wilmington Police Detective Ahmard Reddick was the chief investigator of a local gang. In a reported effort to repay a debt, he hired someone to spray the gang’s name on his car, and had it set on fire to collect the insurance money.

In 2018, Wilmington Police Corporal Michael Spencer, after more than 10 years of accusations, resigned. He had been accused of a DUI, drunkenly forcing entry into a house he thought was his own, and multiple incidents of problematic behavior, including allegedly sending an inappropriate photograph to a female police officer. The photo was apparently the final straw.

The reason we even know about these examples is because these officers were arrested and those arrests made the news. However, if they had never been arrested, we would never know about the approximate 30 instances of use of force preceding Webster’s arrest.4  In the Spencer example, there was apparently more than a decade of problems before he resigned – not fired – resigned.

And what should be most troubling of all is, we only know about MacColl’s alleged inconsistent statements about the use of his firearm because a whistleblower told the Delaware Department of Justice.

And that takes me back to my earlier question: Why does Delaware keep these records secret?

In discussing police reform, I often ask – What if these records had always been public? Would we want a law to make them secret? At one point they weren’t secret. The secrecy clause wasn’t added to Delaware law until 1995.

And why are these records secret when police agree that misconduct is a problem? A 2017 Pew survey found that 72% of police officers believe that their colleagues who consistently do a poor job are not held accountable.

(As of publication, a new version of LEOBOR has yet to be introduced for the 2023 session. Contact your lawmaker today and let them know that greater police transparency can’t wait.)

Misty Seemans is an Assistant Public Defender in Wilmington, Delaware

3Interestingly, this law – which protects the due process rights of police officers when facing a

misconduct complaint – is housed in a chapter of our Criminal Code entitled “Victims of Crimes.”

Delaware and he was paid $230,000 in taxpayer dollars to leave his position with the Dover Police