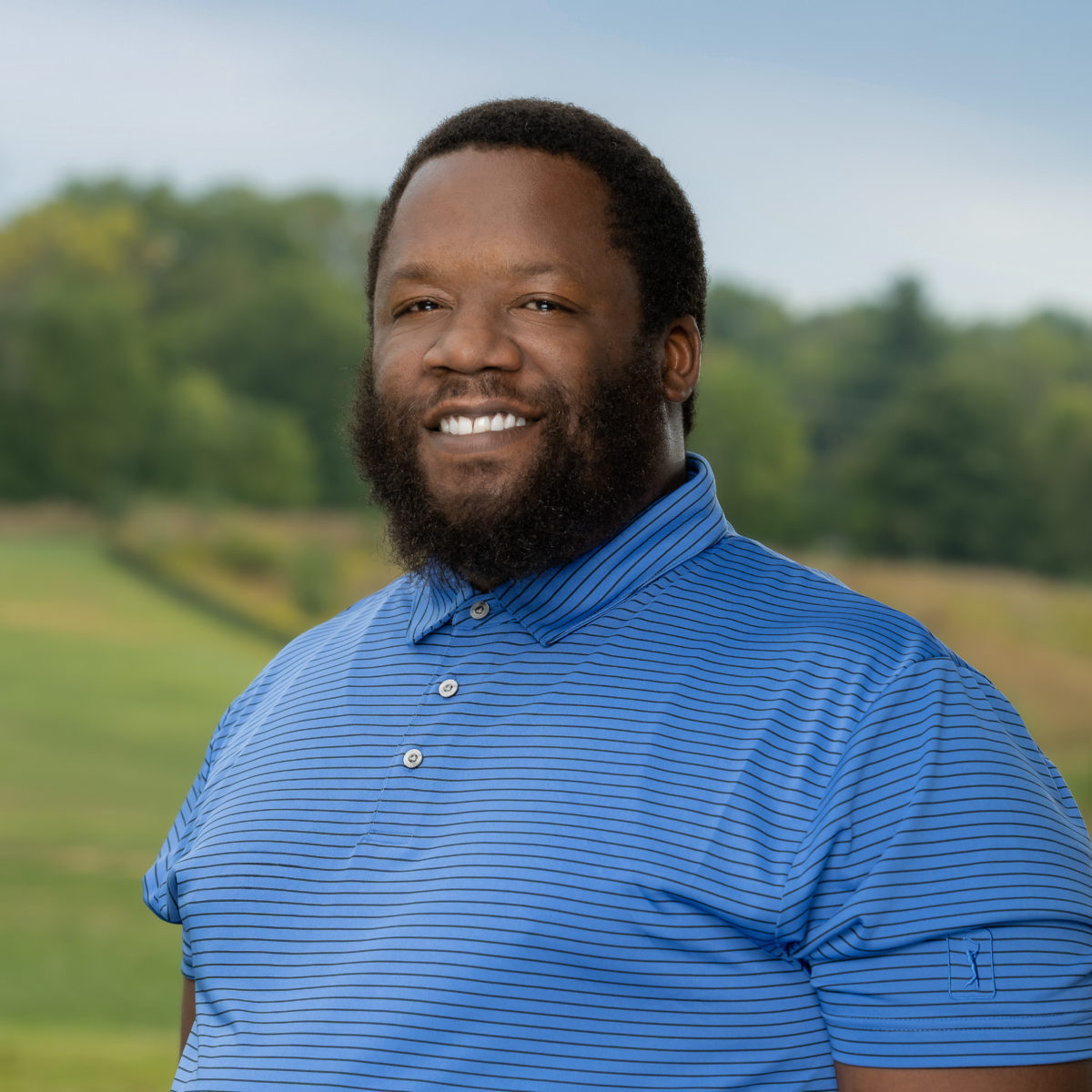 Probation begins after a person has served their criminal sentence and been released from prison. Every person on probation in Delaware has a probation officer from the Department of Corrections, whose responsibilities vary depending on what level of probation a formerly incarcerated person has been given. Level 1 is the least restrictive; probation officers have discretion when setting reporting requirements. Level 4 is the most restrictive and involves continuous electronic monitoring.

For someone who has never been on probation, it might not seem that difficult to complete probation, but it is. In fact, only about 50% of people complete probation successfully. What makes complying with probation so hard is that life is not predictable. How many times in the last two weeks did you have an issue at work, run out of time to volunteer at church, need to reschedule a doctor’s appointment, or get stuck in traffic and arrive home late?

When I googled “tips for avoiding problems on probation,” I found these recommendations: “be compliant” (whatever that means), create a schedule, keep all your paperwork together, and avoid risky situations. Undoubtedly, these are all great ideas. But they don’t change the fact that life – for everyone – is unpredictable. Things happen.

There’s a high price for failing to comply with the terms of probation. Current Delaware law establishes that probation violations are grounds for arrest.  To make matters worse, Delaware has a “zero tolerance” approach to probation violations. That means that a Delawarean on probation can be sent back to prison immediately if they miss a court appearance or a probation meeting, fail to pay fines or restitution, lose their job, fail to complete community service, or have an unapproved interaction with another person with a felony conviction. No questions asked about context or circumstances.

Complying with the conditions of probation is challenging under normal circumstances. I remember being on probation and living in a constant state of anxiety.  I would worry if I forgot to do something or if a document was missing from the paperwork I submitted. I was nervous about keeping everyone informed about what I was doing, where I was going, and what might happen when I got there.

Maintaining the same level of attention on staying out of trouble during probation gets harder during the holidays. The baseline levels of stress and anxiety intensify when the hustle and bustle of the holiday season begins. Life quickly becomes overwhelming as the conflicting emotions felt during the holidays surface. People on probation in Delaware are particularly at risk of returning to prison given the state’s use of aggressive and unconstitutional approaches to supervision.  Delaware’s recidivism rate is 64.9%, the second highest in the United States.

Another reason complying with probation is difficult: Post Traumatic Stress Disorder (PTSD). PTSD is a common condition among people who have been incarcerated. The condition is caused by exposure to dehumanizing treatment, overcrowding, solitary confinement, and routine exposure to violence. PTSD that persists long after release from prison is known as “Post-Incarceration Syndrome.”

If PTSD makes it difficult to manage everyday activities, consider how it affects a person just released from prison. In addition to relearning how to navigate the world, which is exhausting by itself, many returning citizens are overwhelmed by the number of decisions they need to make on a daily basis. Now consider that ordinary interactions can be a trigger – unintentional reminders of an original trauma that can lead to a complete emotional breakdown.  Triggers can provoke behavior changes, mood swings, and avoidance behaviors. PTSD and the constant potential to be triggered makes it even harder for them to comply with all the terms of probation.

This entire situation becomes more punishing for returning citizens between November to January as holiday celebrations take place. Living with such excessive stress levels makes it inevitable that a person’s nervous system will eventually shut down. What’s worse is that extended exposure to high levels of stress can lead to life-threatening illness.  It’s just too much to process at once.

Changing probation laws in Delaware does not require a full overhaul of the state’s criminal justice system. Changing probation requires one thing: the willingness to adopt a more human-centered approach to probation. The new version of probation in Delaware should recognize the challenges returning citizens face, create a flexible, non-punitive support structure, rely on a trauma-informed service delivery model, and accommodate the realities that affect all people.

A more humane approach to probation will also honor human dignity by respecting individual differences. Each person on probation deserves a customized probation plan – one that responds to their personal history, mental health needs, family situation, and workplace demands.  Everyone recovers from trauma in their own way and customizing terms of probation can increase returning citizens’ chances of successful reentry and reduce recidivism rates.

To learn how you can take action on making Delaware safer for everyone, visit: https://action.aclu.org/send-message/end-oss/