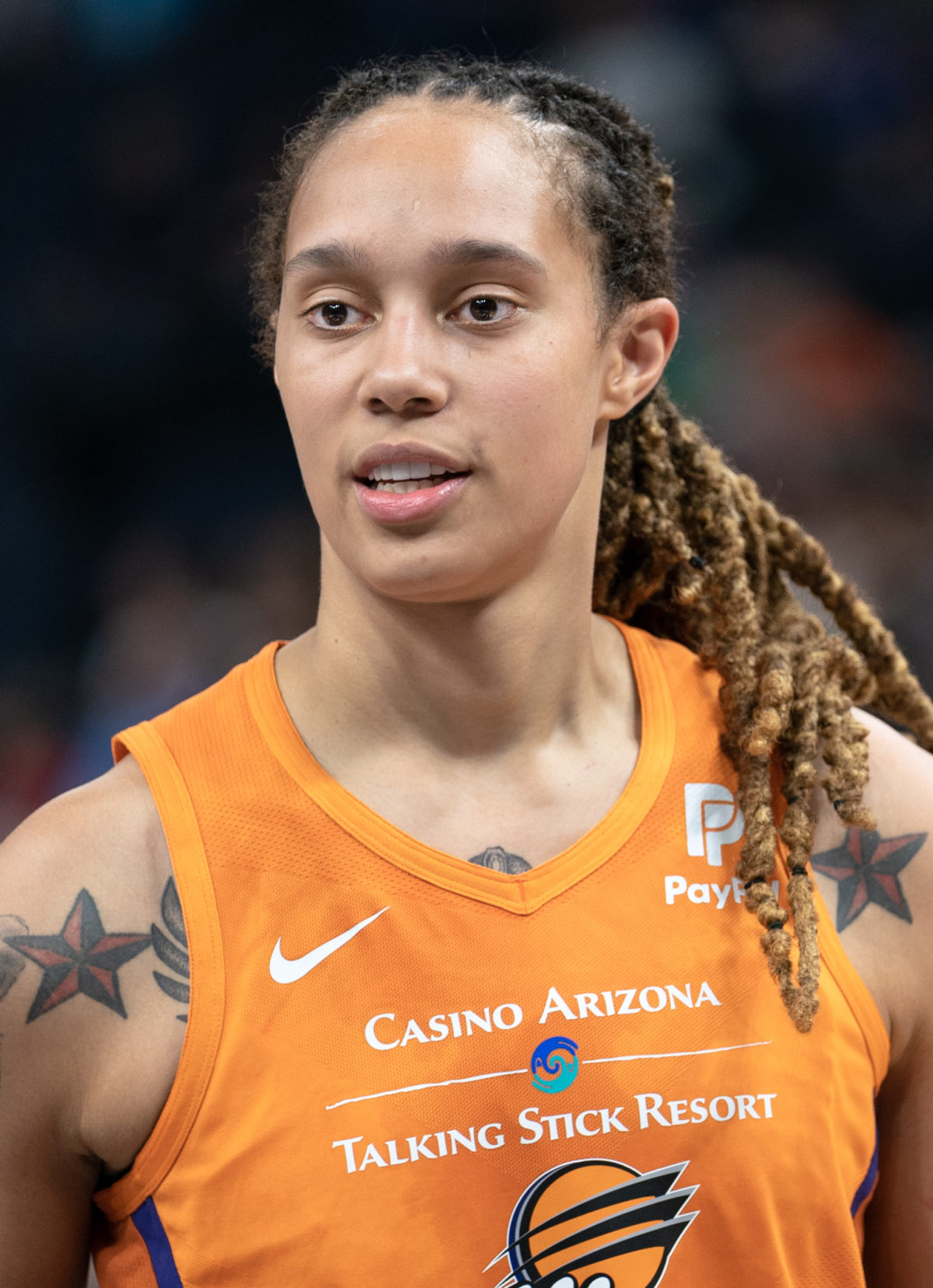 When news broke that WNBA star Brittney Griner had been convicted in a Russian court on drug smuggling charges stemming from a cannabis oil cartridge found in her luggage, right-wing commentator Tomi Lahren posted to Twitter: “On the bright side, B Griner won’t have to endure our National Anthem for 9 whole years! What a win for her!”

It’s no shocker that this is happening to a Black homosexual woman. And when it comes to the villainization and incarceration of people of color, our country is simply no different.

Since Ronald Reagan launched the “War on Drugs” in the 1980s, Black Americans have been seen as a target for drug and marijuana criminalization. According to the ACLU, Black Americans are three times more likely to be arrested for marijuana than white Americans.

Racial profiling takes many forms, from stop and frisk to the misuse of probable cause in searches, a variety of tactics are used in the United States to detain and arrest minorities, especially Black Americans.

What happened to Brittney Griner could have happened to the Delaware State University lacrosse team when their team bus was stopped in Georgia in May of this year. Initially, the driver was told that it was a routine traffic stop; however, minutes later they were then being searched for contraband. One officer stated that they were specifically looking for marijuana.

In an interview with Caitlyn Wilson, a player on the lacrosse team who was on the bus during the incident, it seemed as if this situation was not much of a shock. Being subject to a search by law enforcement over a bogus traffic stop didn’t feel out of the ordinary for her as a Black woman in America.

“I think my perspective is different, the surprise was waking up on our team bus to multiple officers,” Wilson said.

“It happened to us with us having a Black driver and to them seeing the majority of Black players and coaches. I had an experience like this before. I had a horrible experience alone where four guns were pulled on me for speeding. Looking for god knows what.”

To understand the extremity of this, consider at one of the most important factors of racial discrimination: search and arrest without “probable cause.” Even though the Fourth Amendment is supposed to protect from arrest and searches without “probable cause,” we all know that’s not always the case, especially for Black Americans.

However, the real issue is many in minority communities are misinformed about laws and policies put in place to protect them, so they are then subject to racial profiling and mistreatment.

When the news of Brittany Griner broke many people ran to social media and were greeted with a great deal of misinformation. Nine years for a marijuana pen cartridge, not pounds of drugs being smuggled by a drug dealer. Of course, we all know that the law is the law. Also, knowing quite well that if she was not a Black American woman this would not be her fate.

Even with all the efforts to help legalize marijuana in order to totally decriminalize it, this popular push is still failing in many places, even in blue states like Delaware. Additionally, many believe legalizations will not be the end of the War on Drugs in America.

This often excludes the people who have been convicted in the past. Of course, expungement can be a part of cannabis policies in the future but that still leaves a gap in education and opportunity for the many African-Americans convicted of these crimes.

America is evolving in some important factors, but racial justice is not one.

“’Triggered’ is all I feel when I think back to [the stop and search]. All I ask is for an apology and better training but I’m a Black woman in America, that may be too much to ask for,” says Wilson in disbelief.

Asya Jones is a 21 year old student from Baton Rouge, LA who is entering her senior year at Delaware State University. Asya is majoring in Mass Communications with a concentration in Convergence Journalism, and her post-graduation goals include starting her own news media company specifically for women of color. Read more from Asya Jones.