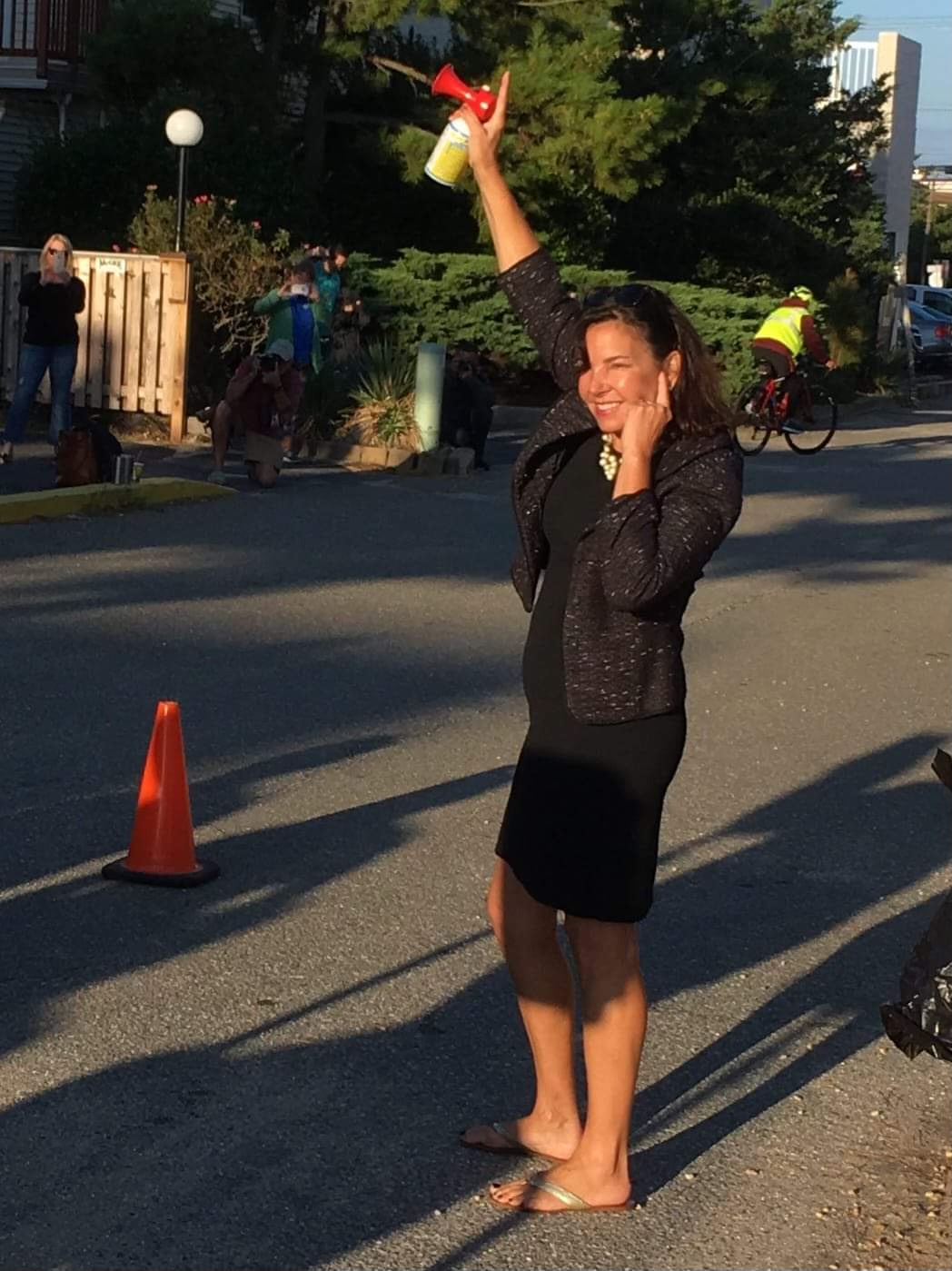 A legal motion filed by the Delaware Department of Health and Social Services to quash a subpoena from the Delaware State Auditor’s Office requesting private personal data related to state Medicaid eligibility was denied on Wednesday by Superior Court Judge Craig A. Karsnitz.

The legal case stems from a letter sent May 4, 2021 from the Auditor’s office to DHSS requesting a fifteen-point list of items over a three-year period in connection with a planned performance audit of state Medicaid eligibility.  The rationale offered in the letter explained that the data would be used to ensure the program was adhering to “federal and state requirements, has effective internal controls, and incorporates data integrity throughout the program.”

This began an exchange of correspondence between agencies that focused on the question of whether Auditor Kathy McGuiness’ office had the legal authority to do work of this kind.  DHSS believed the Auditor’s office did not have proper statutory authority.  The auditor disagreed.

On August 4, 2021, the Auditor’s office filed a Complaint for Issuance of Subpoena to the court to compel DHSS to provide the data.  Two weeks later, on August 19, the Department of Health and Social Services moved to quash the subpoena request, which, if granted, would have excused DHSS from compliance with the subpoena.

Through October of 2021 both agencies continued to exchange communications regarding the basis for various items requested in the subpoena.  After a series of briefs filed by both parties, oral arguments were heard on July 15, 2022.

Notably, a footnote in Wednesday’s order indicates that until February 21, 2022, the Office of Auditor of Accounts represented itself in the matter. The Auditor’s office “retained counsel only after the Governor’s Office and the Delaware Department of Justice agreed that, ‘due to a DOJ conflict, OAOA could retain special outside counsel. The briefing schedule was subsequently extended.’”

Judge Karsnitz’s decision includes a review of the state Auditor of Accounts evolving legal mandates dating back to the inception of the office in 1783.  Through an examination of specific language in the current law, and his interpretation of legislative intent, the motion to throw out the subpoena was denied.

Judge Karsnitz agreed with OAOA contention that the auditor’s office not only has the legal authority, but has also performed audits of this nature previously.  Additionally, the court ruled that the legal arguments made by DHSS regarding legislative intent did not hold up.  “The statute speaks for itself,” Judge Karsnitz noted.

Next steps in this case are obtaining DHSS compliance.  This would require OAOA to obtain an order from the court, called a writ, that would mandate the data be handed over.  The fact that this matter is between state agencies could complicate this further.

The Department of Health and Social Services did not respond to calls for comment regarding the decision or how it plans to proceed.

McGuiness, who is running for reelection to the office, faces a Democratic Party primary challenger, Lydia York. York, a Hockessin attorney with a Finance MBA, has received the party’s official endorsement.