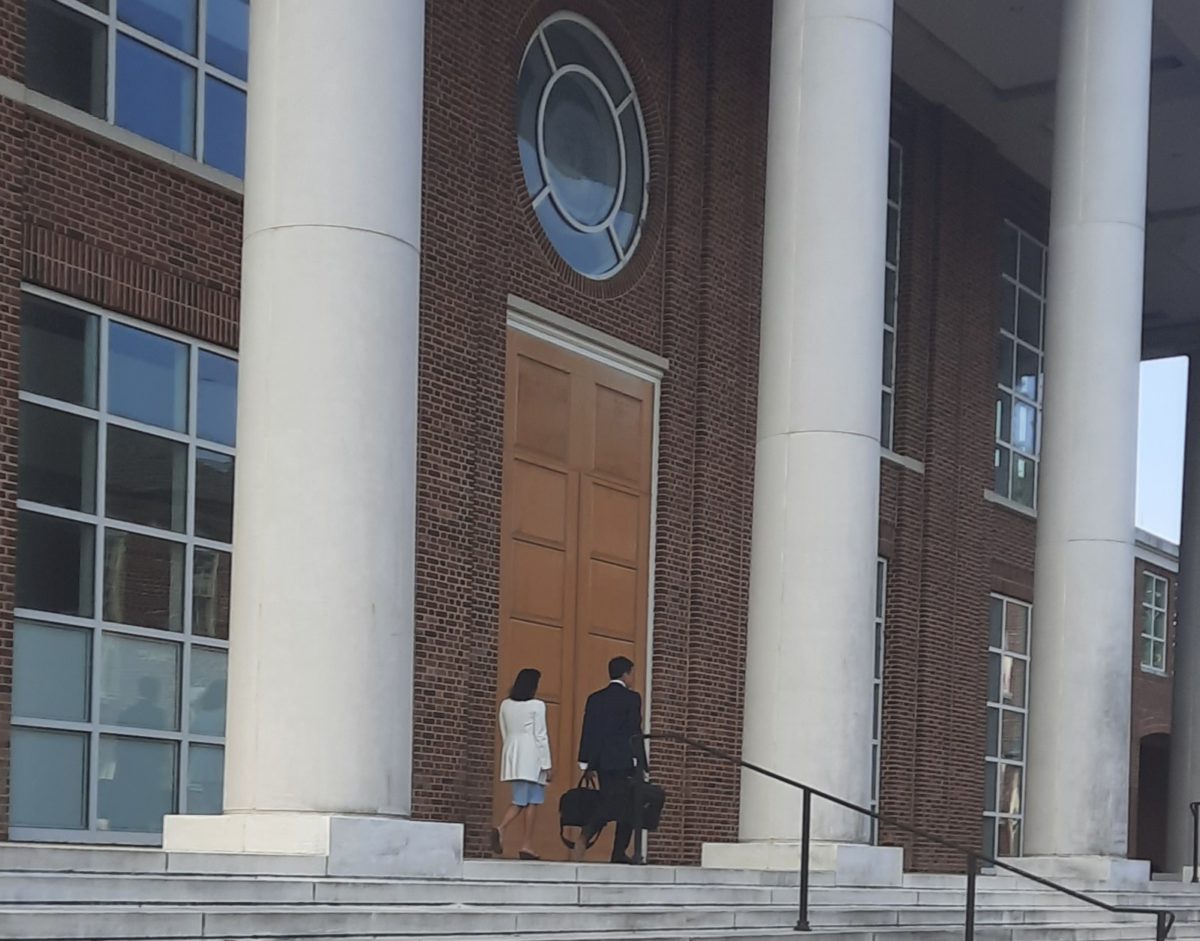 Leading Democrats in the Delaware Senate have filed a resolution to remove state auditor Kathleen McGuiness from office two weeks after she was found guilty on three misdemeanor criminal charges of conflict of interest, procurement structuring, and official misconduct.

A grand jury indicted McGuiness in October 2021 following an investigation by the Delaware Department of Justice that accused her of “corruption, nepotism, official misconduct, intimidation, and fraud that implicated thousands of taxpayer dollars.”

Although House Speaker Pete Schwartzkopf, a longtime McGuiness ally, has remained silent on the auditor’s conviction for abusing her office, the resolution is backed unanimously by Democratic leadership in the state Senate, including the highest-ranking senator, President Pro Tempore David Sokola, Majority Leader Bryan Townsend, and Majority Whip Elizabeth Lockman.

The resolution stipulates that the guilty verdicts returned by the jury on the three criminal counts meets the criteria under Delaware Constitution (Section 13, Article III) for the legislative body, by two-thirds vote in each chamber, to officially request the auditor’s removal from office by Gov. John Carney for cause.

A Senate vote is planned for 2 p.m. on Monday, July 25. However, it is unclear if the measure will be reviewed and voted upon in the House considering the General Assembly’s regular session ended on June 30th and under regular circumstances would not resume until 2023.

The governor traditionally “gavels in” a special session at 12:01 a.m. on July 1 (immediately after the regular session ends). This theoretically means that while the leadership of the Senate may reconvene that chamber, only the speaker or the governor can call back the House.

Schwartzkopf did not respond to a voicemail from the Call asking for comment.

In addition to both House and Senate passing the resolution to convene the joint hearing, both chambers must agree on the hearing rules.

While she had not read the full language on the final filed resolution when reached for comment by the Delaware Call, Sen. Sarah McBride fully supports the effort to proceed with removal hearings.

“Consistent with my statement after the verdict, it is imperative that [Auditor McGuiness] no longer have access to the office she used to abuse power,” McBride stated.

In the two weeks since a Kent County jury found the State Auditor guilty of multiple crimes, including official misconduct, Auditor McGuiness has ignored repeated calls for her resignation.

Most Delawareans understand that an elected official who abuses their power and violates the law should not be employed at that tax-payer funded job any longer.

The Auditor’s refusal to place the public’s interest ahead of her own compels the Delaware State Senate to initiate removal proceedings as authorized by Article III, Section 13 of Delaware Constitution.

(Editor’s note: This story has been updated to reflect the state Senate leadership statement. Jordan Howell and Bill Martin supported the reporting for this story.)