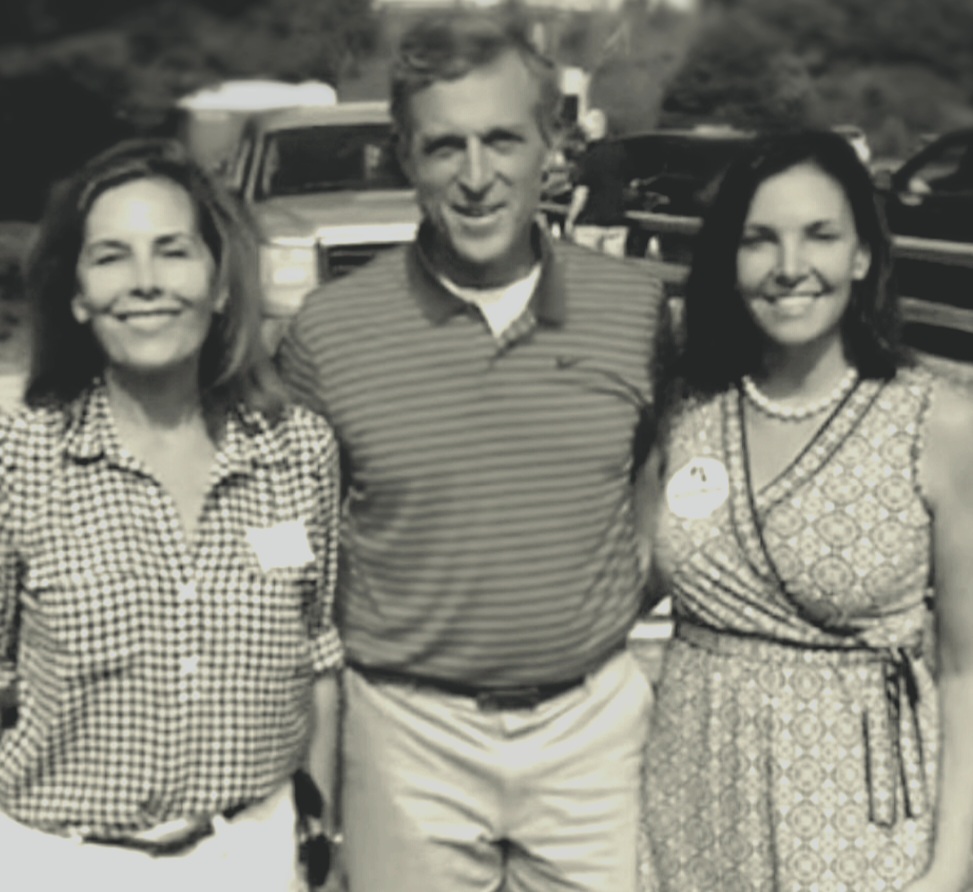 Following the July 1st conviction of State Auditor Kathleen McGuiness on three misdemeanor criminal charges of conflict of interest, procurement structuring and official misconduct, state officials scrambled to release statements either calling for McGuiness to resign or laying out steps the legislative branch could take to remove her from office (or both).

The only notable exception was House Speaker Pete Schwartzkopf, McGuiness’ long time friend and political associate in the town of Rehoboth Beach.  As of the publication of this commentary, Schwartzkopf has made no public statement on the matter.

Governor John Carney’s official statement stands out for its curious truncation of the Delaware constitutional language applicable in this circumstance.  The full statement is below (emphasis added):

The Auditor of Accounts has been found guilty by a jury of three misdemeanors. The Delaware Supreme Court has made it clear that under Article XV, Section 6 of the Delaware Constitution, addressing the removal of “any public officer convicted of misbehavior in office or of any infamous crime,” the Governor has no power to act until after the entry of a judgment of conviction by the Superior Court. (See Slawik v. Folsom, 410 A.2d 512 (Del. 1979). The Superior Court has not yet entered a judgement [sic] of conviction in the proceeding.

The Governor has indicated that he believes the Auditor cannot do her job effectively under the circumstances, and he understands that some in the Legislature have called for her immediate removal from office. However, it is the Governor’s responsibility under the law to await the final determination of the court and then to determine his constitutional obligations after the entry of judgment.”

Article XV, Section 6 of the Delaware Constitution states (emphasis added), “All public officers shall hold their offices on condition that they behave themselves well. The Governor shall remove from office any public officer convicted of misbehavior in office or of any infamous crime.”

A quick look at the two sentences in the state constitution reveal a very intriguing and pertinent omission from Carney’s statement.

First, the statement regarding the behavior of public officers.  The opening sentence makes no mention of a criminal conviction or even a civil charge.  The expectation is that state officials “behave themselves well.”  Regardless of the jury decision at trial, the Auditor’s behavior can be considered in this case.

The second and most shocking omission from the Governor’s statement is the word ‘shall’ from the constitution itself.  I am reluctant to engage in a pedantic argument over the definition of words, but in this case there’s really no alternative.

The word ‘shall’ indicates a strong assertion that a particular act will happen in the future.  Unlike ‘should’ which indicates a suggestion or advice.  Section 6 of Article XV is two sentences and 32 words.  Leaving out the explicit action required is either careless or craven.

Moreover, the picayune legal debate in some political circles over the meaning of “infamous crime” is unnecessary.  The clause prior to the ‘or’ in Section 6 makes it abundantly clear that Carney is obligated to remove any official from office convicted of misbehavior — full stop.

Will Carney, well known for lacking any positive political agenda and failing to lead by example, reconsider his natural inclination to do as little as possible and decide to use his legal mandate?  Only time will tell.

A final determination and entry of judgment requires all post-verdict motions to be settled by the trial judge and a sentence to be ordered.  Once that occurs, the language is crystal clear.  Governor Carney must immediately remove McGuiness from office and appoint a caretaker auditor until elections this fall.