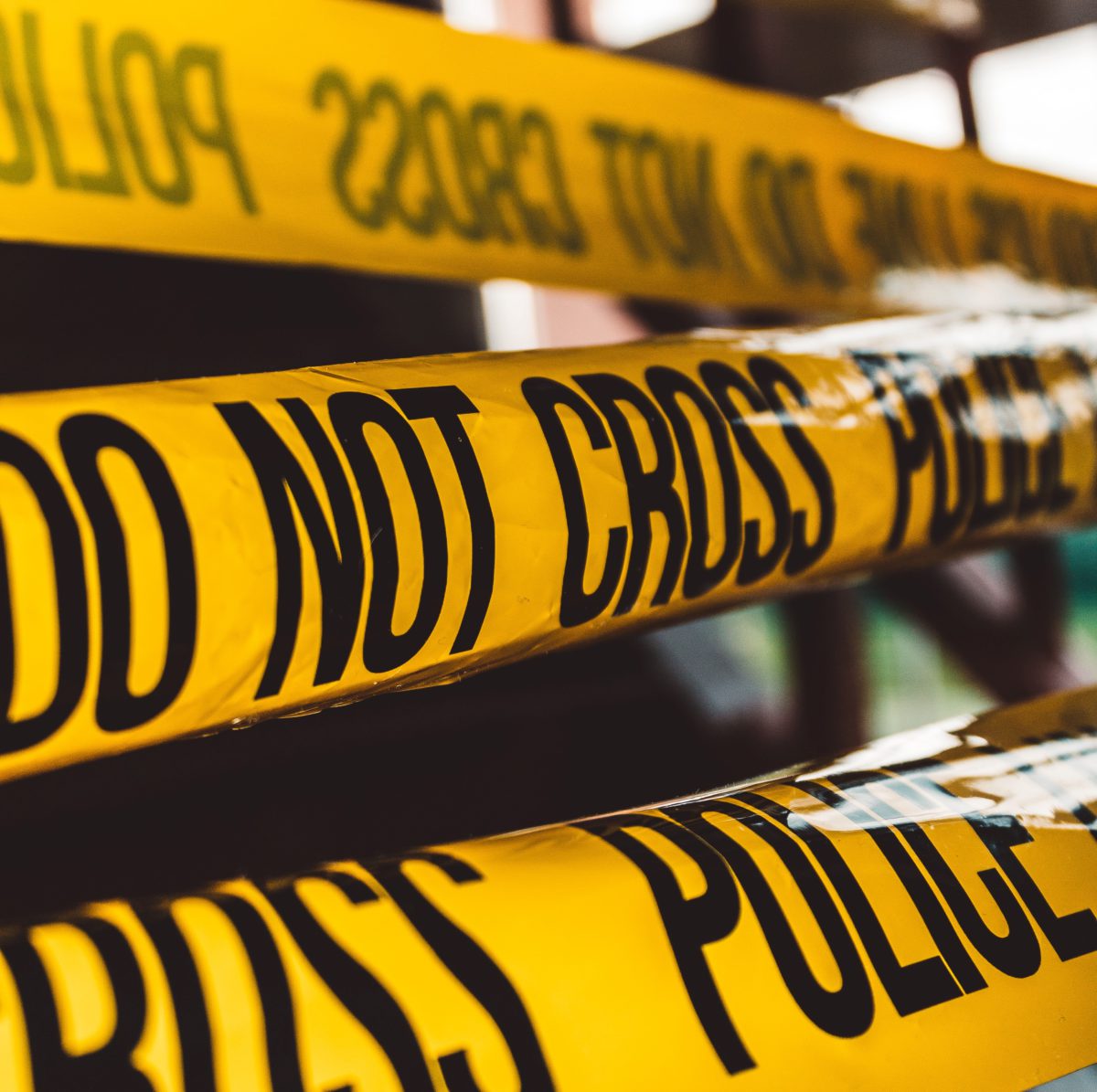 My mother is an adamant “blue lives matter” supporter. We often don’t see eye to eye. But when I explained to her that police officers in Delaware have extra privacy protections that make it impossible to know about past misconduct of police officers, she agreed that reform was necessary. I informed her that in Virginia, where she lives and where I am from, they passed legislation in 2021 that allowed the firing of the “bad apples” in the police force. She agreed that this was a good result, because, in her view, the presence of “bad apples” keeps good cops from being able to be respected. The “bad apples” ruin it for everyone else.

Why does Delaware so adamantly want to protect these “bad apples”? Surely there are police officers in Delaware who did not support Thomas Webster IV’s career where he accumulated 29 misconduct records in our state before moving to Maryland and killing Anton Black.

This is all relevant because of how Senate Bill 149 is currently stalled in Delaware’s General Assembly. It was introduced last year as part of a reform effort for our Law Enforcement Officers’ Bill Of Rights (LEOBOR). The two main things it would have done would be to open up police misconduct records to the public, and create community review boards with subpoena power. The bill has recently been rewritten to do away with both of those things.

The community review board is now singular – one for the whole state – and, according to the police union’s president, “a useless entity.” The access to police records is limited to those that the internal review boards of police departments rule are “serious” (as defined in the substitute bill), which means we are still at the mercy of being allowed to know only what police departments want to tell us. The access to records also would not be historical; we could only access police “serious” misconduct records from the date the bill passes and moving forward.

Help me understand this. If you are a legislator or a police officer who has stood in the way of increased transparency that was in the original SB149, please help me understand why it is necessary to protect the Websters on your force. Why does he deserve your protection? Why is his right to carry a gun in the enforcement of laws that he himself did not follow more important than the freedoms of the communities he worked in?

If you yourself served as a police officer, or you are related to current or former police officers, why do you want to block legislation that would lead to increased trust between police and communities? Why do you want to keep the “bad apples” around police precincts, which serves to severely decrease the respect that you or your loved one receives as a result of their job title?

Why, if you are a “good apple,” do you insist that the bad ones should be allowed to stay around and, as the saying goes, “spoil the bunch”?

Some 68 percent of Delawareans think police disciplinary records should be public. Most of Delaware wants these changes that would serve to protect the good police officers from increased scrutiny and mistrust. Why can’t we get this basic thing? Why don’t our legislators want to increase trust not only between police officers and communities, but also among police officers themselves?

My friend’s spouse is a police officer in Virginia, and I am glad for his sake that Virginia is doing the work necessary. Per recent reporting, “[s]ince the new law went into effect [in Virginia] on March 1, 2021, 68 police officers, jail officers and deputy sheriffs have been decertified for a range of misconduct and criminal offenses, including shoplifting, driving under the influence, sexual harassment, and possession and receipt of child pornography.”