In response to our request, the Department provides accurate data on voter mail returned as undeliverable. 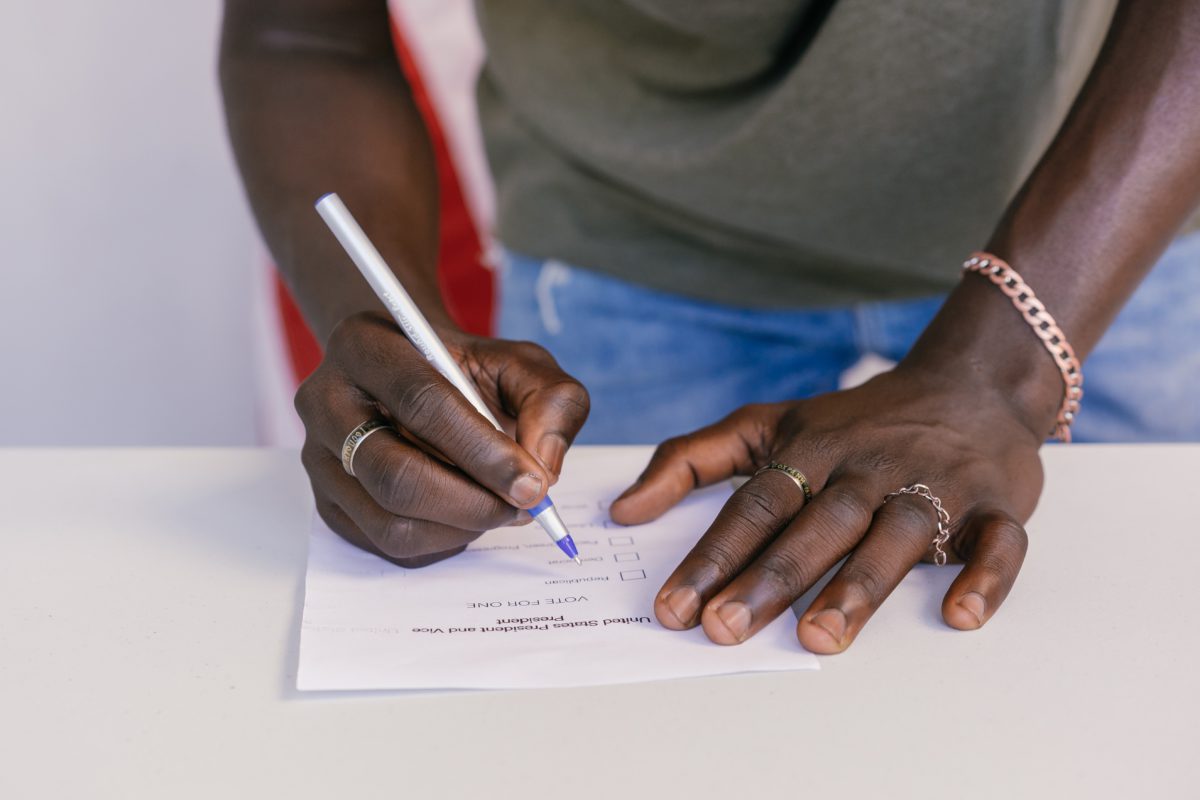 Voting by mail could become a regular option for Delawareans, as in most other states. Photo by Mikhail Nilov from Pexels

Last October, the Delaware Call submitted a Freedom of Information Act (FOIA) request to the Delaware Department of Elections. We wanted to find out whether, as some Republican members of the General Assembly were claiming, our state’s voter rolls were laden with tens of thousands of bad addresses.

In 2020, due the pandemic emergency, the General Assembly passed HB 346, which temporarily allowed Delawareans to vote by mail. The Department of Elections then mailed out applications for vote-by-mail ballots to all eligible voters in the primary and general elections.

In our FOIA request, we asked: “How many applications to receive voting-by-mail ballots were sent out to registered voters during 2020 under the provisions of HB346? How many of those were returned to the Department of Elections because the voter had died or no longer resided at the address under which they were registered?”

It took several months, but last week the Department finally gave us an answer: just 2 percent, or 19,917, of the nearly 1 million applications mailed out were returned as undeliverable, far fewer than the claims of 50,000+ bad addresses that some GOP representatives have been bandying about and seemingly well within the normal range of expired address that would be expected as people move or die between elections.

Moreover, the Department spelled out for us exactly how it responds when a mail piece is returned as undeliverable, including the steps it takes to verify voters’ addresses and how it removes voters from the rolls when their addresses cannot be verified.

Recognizing the importance of this information  to the ongoing debate in the General Assembly over whether to make mail-in or no-excuse absentee voting a permanent option for Delawareans, the Delaware Call is publishing the full text of the response we received from the Department of Elections.

The Department sincerely apologizes for the delay in responding to your Freedom of Information Act (“FOIA”) request:

“How many applications to receive voting-by-mail ballots were sent out to registered voters during 2020 under the provisions of HB346? How many of those were returned to the Department of Elections because the voter had died or no longer resided at the address under which they were registered?”

Please be advised that Delaware’s FOIA statute at 29 Del. C. § 10003, does not require public bodies to answer questions, however, the Department, as a matter of transparency, wishes to provide you with information it possesses responsive to your requests.

Thank you very much.

Office of the State Election Commissioner