Setting up the site and reflecting on the future 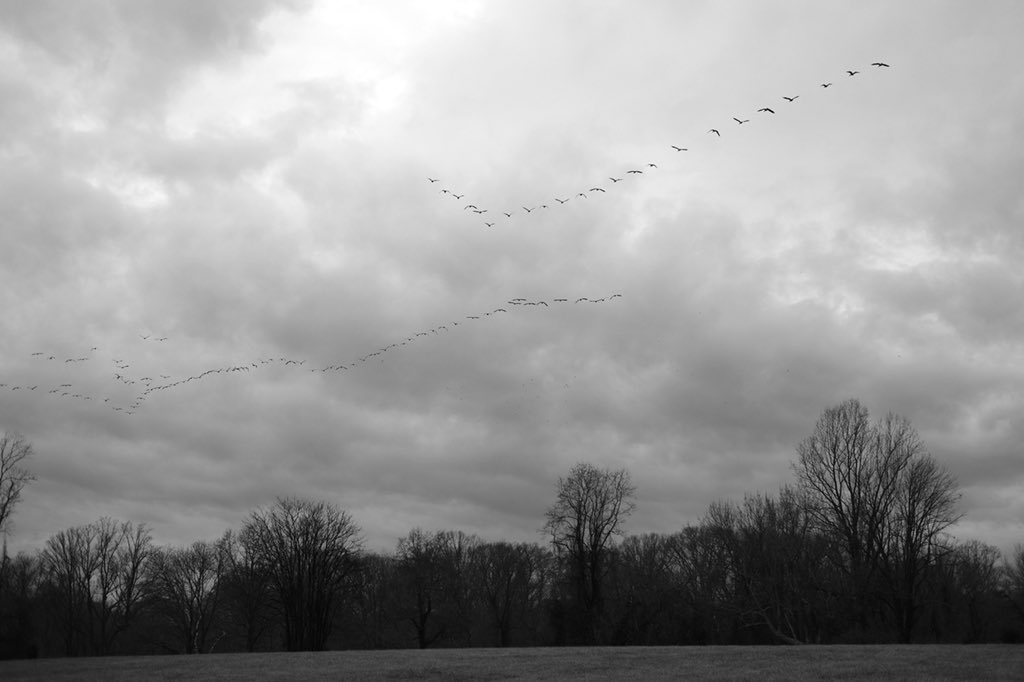 Today was the first day at Occupy Biden, and it was full of excitement and hope for me. Excitement because we had planned this event over the course of the past month and it was finally happening, and hope because maybe, just maybe, President Biden will give us a gift this holiday season through executive action on climate.

I began the day setting up a tent after arriving at the occupation site with my dad. It was a rather large tent that took a while to set up, but I thought it helped build teamwork among the different groups represented. I snapped a few pictures of course, especially of the banners we put up on the side of the tent that said “DECLARE a Climate Emergency” and “BIDEN, STOP NEW FOSSIL FUEL PROJECTS NOW!” As cars passed by the banners, they honked in support of our message. We waved back.

As I write this journal at around 6 PM, it is almost 60 degrees with a light drizzle on Christmas Day in President Biden’s neighborhood near Wilmington, Delaware. Yes, I’ve been dreaming that maybe we’ll have a white Christmas, maybe even a more normal year next year. With final exams and attending planning meetings for this action, the past few weeks have been somewhat stressful for me, and hearing about the potential death of the Build Back Better Act, which contained significant climate investments, certainly did not help. But today we are here to call attention to the executive actions Biden can take today without the need for approval from Congress – declaring climate emergency, on which approximately 14,000 scientists from around the world have already signed, and directing federal agencies to oppose new fossil fuel projects, as the International Energy Agency notes is necessary to limit climate change to 1.5 °C.

As I finish this journal, I had a brief thought that maybe this will be the last Christmas that I will have to spend away from my family for a climate protest.  Maybe, with enough support and other actions, 2021 will be the last year that I will have to take time off from school or work for another protest. In the end, I’m not sure how successful this action will be, but it certainly will build relationships among the different groups here. I’m hopeful that it will at least push the conversation further.  I’m certainly excited for the climate caroling, documentary screenings, and all the other events planned for the coming week.

Anthony Chan is a member of the Sunrise Movement Newark. He is a senior at the University of Delaware studying GIScience and Environmental Data Analytics. Anthony is set to earn his degree in 2022. Read more from Anthony Chan.