The Kathy McGuiness debacle shows the state auditor should not be elected. 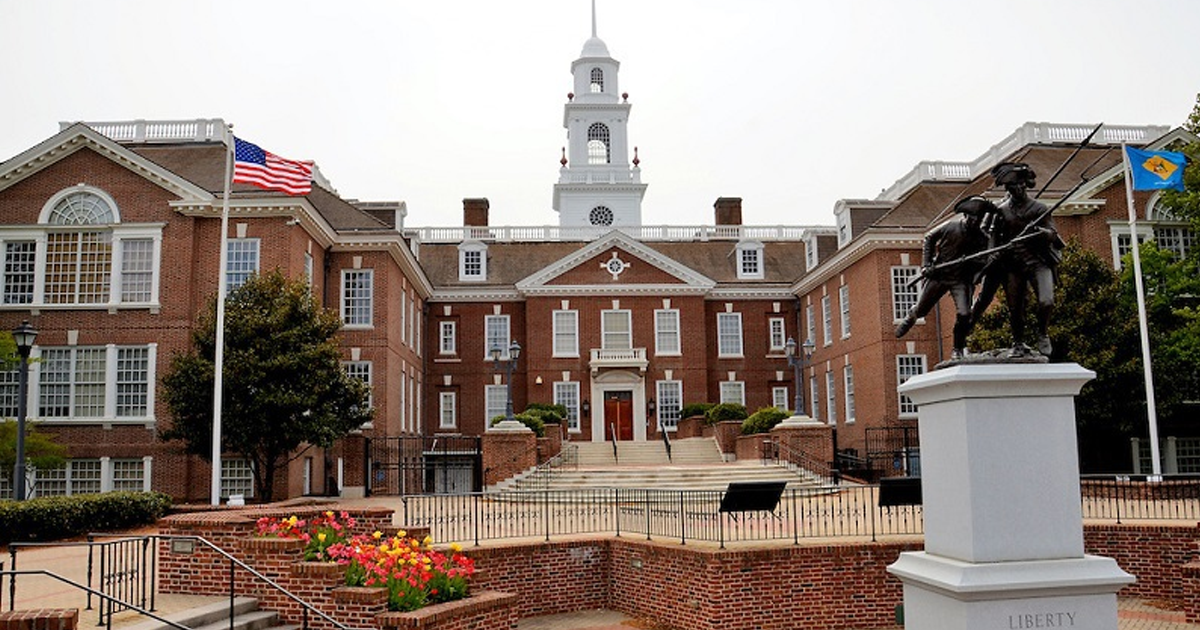 Across the United States, state auditors are equally divided between elected and appointed positions. The argument for an elected state auditor is that it makes the auditor independent of both the governor and the General Assembly.  However, it hasn’t worked that way in Delaware.  The frenzied sharing of contributions and endorsements compromises everyone and is totally inappropriate for a state auditor.

The Kathy McGuiness debacle should prompt the Delaware General Assembly to pass legislation strengthening the position of state auditor.  At a minimum, appropriate professional credentials and experience should be required. The State Auditor of Accounts should be an appointed position.  The best solution would be to transform the office into an Inspector General for Delaware.

Most state auditors have at least some background in finance. Because state auditors examine financial documents, perform audits, and supervise budgeting systems for local governments, knowledge in finance, accounting and economics is critical.

McGuiness lacks these credentials.  She is a pharmacist by trade and beach town commissioner.  Some have expressed concern that if she resigned or took a leave of absence due to her current legal troubles, our state would be temporarily deprived of its “watchdog”.  However, as state auditor, she may be remembered more for what she failed to do than for what she accomplished.

For instance, McGuiness’ office’s failure to uncover illegalities at the heavily state subsidized rehabilitation organization Connection has been well documented:

Former Connections employees and board members say they brought their concerns to Delaware elected officials in 2019, yet no action was taken to address the issues at the company.

Neither the state auditor, the Office of Management and Budget nor the Department of Health and Social Services said they had records examining the nonprofit’s operations or how Connections handled the public dollars it received.

According to Gov. John C. Carney’s fiscal year 2021 operating budget, the auditor’s office previously did not focus on addressing fraud tips. The current budget recommends the office ensure 100 percent of those tips are at least looked at within seven days, and notes the expectation is a new performance measure.

McGuiness’ judgement was called into question again when she denied a Department of Education request to audit the Odyssey Charter school.

The website for the Auditor’s office offers a long list of reports with the date they were issued.  However, most of the reports listed were produced by other organizations and authors.

One technique used to repackage work done outside the Auditor’s office is the insertions of self-promotional pages which brand the work as the product of the McGuiness’ department.  Her name and credentials are at the bottom of the cover page where you would expect to find the author’s name.

One example is the 2021 Comprehensive Annual Financial Report (CAFR) which is the audit of our state government. The third page of this document is the original cover page of the CAFR which clarifies that the report was “Prepared by the Department of Finance, Division of Accounting”.  Seven staff members from the Division of Accounting are listed as the authors of this report which gives no credit for any input from the State Auditor’s office.  McGuiness is listed as one of 26 “Selected State Officials” on page XI.

Before running for Lieutenant Governor in 2016, McGuiness faced controversy over Delaware residency requirements. The McGuiness family were avid skiers and spent extensive time in Utah. At one point she had a Utah driver’s license, and was eligible to vote in Utah, but not in Delaware.

There was also confusion about her party affiliation. After registering as a Republican in 1995, she switched party affiliation four times—first to Democrat, then back to Republican, followed by Independent, and back to Democrat in 2013. During her campaign for Auditor, she was accused of claiming endorsements which were later rescinded and of improper placement of political signs on DELDOT property.

With $140,000 in donations, McGuiness raised more money for the 2018 primary than any other candidate with the exception of Attorney General Kathy Jennings.  Twenty years ago she was the campaign treasurer for her mentor, House Speaker Pete Schwartzkopf.  In addition to the speaker, McGuiness was endorsed by powerful politicians, including House Majority Leader Valerie Longhurst, and Insurance Commissioner Trinidad Navarro. “Friends of John Carney” contributed $500 to her 2018 primary campaign.

McGuiness’ career in state politics, her inadequate performance and her questionable judgement in the state’s top oversight role should lead us to demand wholesale changes.

The Delaware Auditor should be an independent professional who will investigate fraud and abuse.  The best solution is for the General Assembly to dissolve the elected Auditor office and create an appointed yet independent Inspector General.