Why most Delawareans can’t benefit from a booming local market 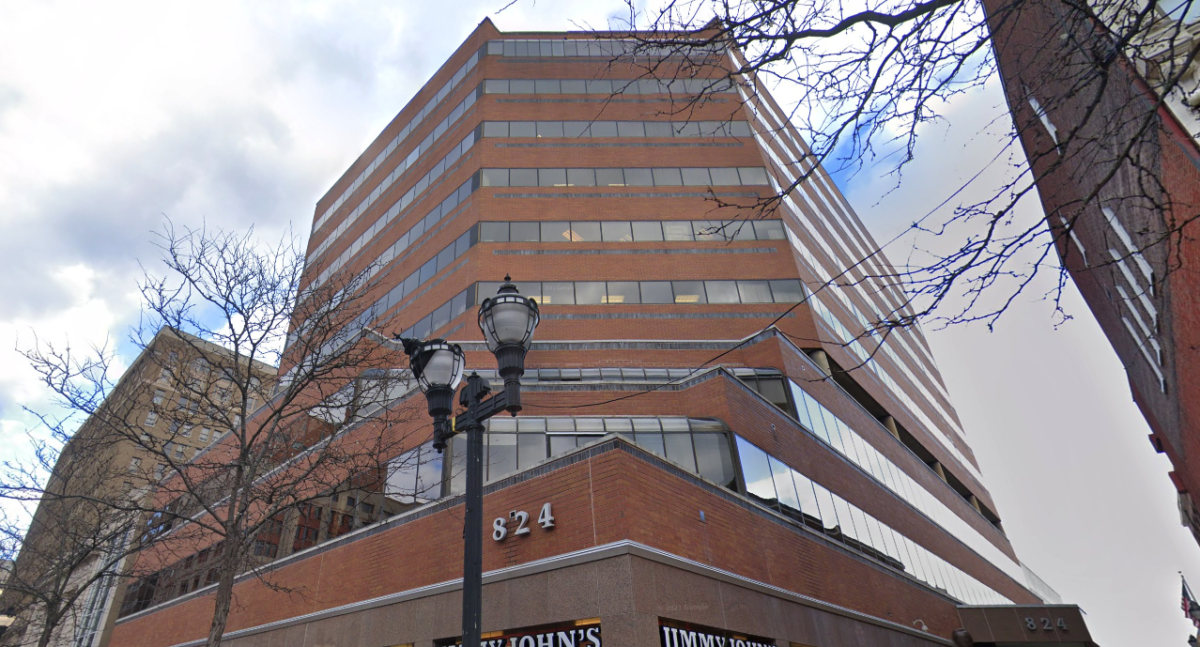 One thing Delaware is good at is attracting corporations. A big part of the vaunted “Delaware Way” is a bipartisan commitment to protecting our state’s niche as the capital of corporate incorporation. Delaware gets a huge chunk of revenue from this business — estimated at almost $1.5 billion for the next fiscal year, or more than a third of the state’s general fund.

Where there are corporations, there will be bankruptcies, and Delaware has this end of the market cornered, too. A 1978 change in federal law gave corporations the option of filing for bankruptcy in the state where they are incorporated, not just the one where they’re headquartered. In the decades since, Delaware’s bankruptcy industry has grown robustly. In 2020, some 20 percent of Chapter 11 bankruptcies, the type used for corporate reorganizations, were filed in Delaware, up from 9 percent in 2019.

This growth has created a windfall for Wilmington’s corporate bankruptcy lawyers and businesses that support them, but what about the rest of us? Delaware’s corporate bankruptcy market, like the one for incorporations, was created by public policy. If not for the 1978 revision to the bankruptcy code, one staunchly defended by then-Senator Joe Biden, this growth would have gone to other lawyers in other states. Yet unlike Delaware’s incorporation business, the revenue from this government-created market is reaped entirely privately.

Am I wrong in thinking Delawareans ought to get a dividend from this windfall? The way Alaskans get a cut of state oil revenue? A fee slapped on corporate bankruptcies filed in Delaware could help fund a universal basic income for residents, a step forward that would make our state truly a small wonder.

Many will argue it simply can’t be done. Bankruptcies are handled by the federal courts, they will say. Delaware, they will shrug, just can’t do anything about it.

More to the point, it would require a change in thinking. The Delaware Way, not so different from other states, has been to attract big companies and incentivize the creation of private-sector jobs, which are fine for those who want and are in a position to compete for them. But as we emerge from the Covid pandemic, there’s evidence people are rethinking how they value their time and labor. Not everyone wants a job, even as elected officials view their fortunes as tied partly to the number of jobs created during their terms.

I’m not suggesting our thinking needs to change — I’m asserting it is changing. How will government respond? If past is prelude, the answer is sluggishly, reluctantly. The Delaware mindset has been so geared toward pleasing and enticing private capital, turning it around will be like trying to swivel a supertanker stuck in the Suez Canal. It won’t be easy nor quick. But I say it’s something we need to do.