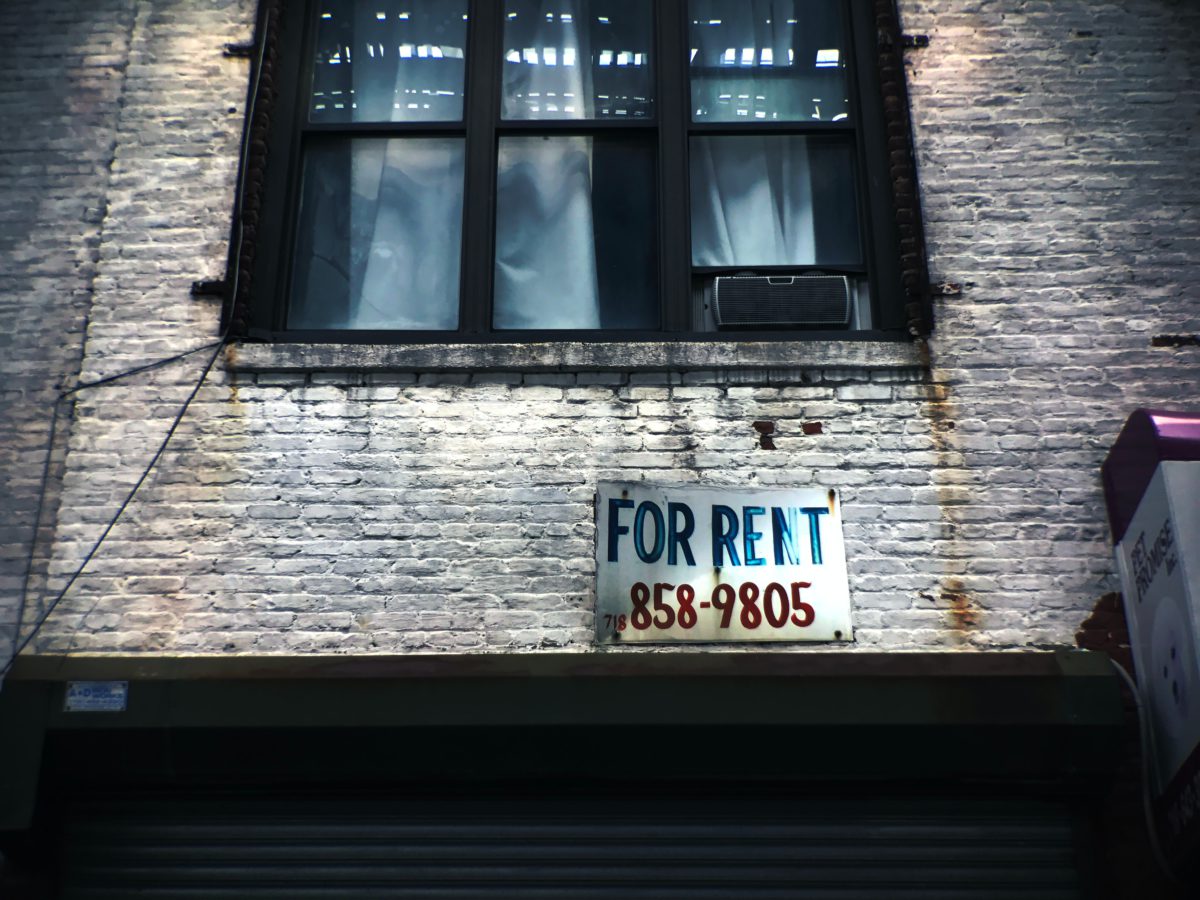 The relationship between landlords and tenants has always been one of power imbalance. Not only does the landlord own the property, but they also have many more financial resources at their disposal. This leads to a dynamic revealed by the Center for Community Research & Service where 86% of landlords had some type of legal representation, while only 2% of tenants did. Giving tenants a right to counsel will drastically decrease evictions, leading to greater housing security, family stability, and community health.  It also represents progress in the greater movement to make housing a human right.

Community organizations and advocates for tenants’ right to counsel are focusing their efforts on new legislation introduced in Delaware’s senate. Senate Majority Leader Bryan Townsend introduced Senate Bill 101 along with Senator Marie Pinkney and Representatives Melissa Minor-Brown, Kendra Johnson, and Larry Lambert, and several co-sponsors. The need for this bill continues to grow each year, but even more so in an economy impacted by Covid-19.

Community activist Shyanne Miller of the H.O.M.E.S Campaign is one of the organizers leading the charge. Miller insists that right to counsel for tenants will allow the state to “take steps toward resolving this racial justice, gender justice, and human rights issue.” Currently, the crisis of tenant rights in Delaware can be broken down along racial and gender lines.

The breakdown of renters who are “cost burdened” — that is, they pay 30% or more of their monthly income towards rent and utilities — is greater for Black and Hispanic or Latino populations both in Wilmington and state-wide. The risk of evictions is also greater in Black communities as compared to White communities.

Evictions and housing instability disproportionately affect women more than men nationwide, creating an intersection of negative outcomes across race and gender. In a study by The Eviction Lab across 1,195 counties in the U.S., 36.3% more Black women than Black men were evicted, 9.6% more Latina women than Latino men, and 7.7% more White women than White men. These compounding effects drive home the importance of this legislation.

Javonne Rich, Policy Advocate with ACLU Delaware, noted the long-term impacts that evictions can have on individuals, families, and communities. “Evictions are further associated with emotional trauma, food insecurity, academic decline, and decreased life expectancy,” says Rich. “Many children are in foster care solely because their parents do not have stable housing.”

And because households headed by women, specifically Black women, are affected the most, these families are at the greatest risk of these long-term negative effects.

Eviction risks and lopsided power dynamics have only been exacerbated by Covid-19. Rates of eviction have gone up right along with the costs to either rent or own a home. But as rent assistance becomes available from pandemic relief funds, some landlords refuse to accept it as payment — and they don’t have to give a reason why. This means tenants can be left with an eviction notice even though the money is there.

To make this worse, the rent owed doesn’t have to be substantial. This is just another way “the current eviction process in Delaware stacks the deck against renters,” according to Senator Townsend. “Right now,” Townsend explained, “a landlord can force a family that is already struggling financially into homelessness over as little as $1 in back-rent.”

Representative Lambert emphasized the human side of this bill’s proposed impacts, saying, “This legislation is about economic dignity. Our working families have made significant sacrifices during this pandemic.” Lambert, Townsend, and other sponsors and co-sponsors of this bill recognize that this is a unique moment culminating after years of injustice, and it must be met with action.

There is growing evidence that ensuring the right to counsel for tenants has positive outcomes for individuals, communities, and governments. Cities like Cleveland, OH and New York City are already boasting positive effects, along with six other cities with right to counsel protections. States are starting to join the movement, with Washington leading the charge as the first state to guarantee tenants the right to counsel when they face evictions. A report by ACLU Delaware shows the cost savings benefit for Delaware if this state likewise passes legislation.

As Dan Atkins, Executive Director of Community Legal Aid Society, Inc. (CLASI), pointed out, “We cannot afford not to do this.” According to Atkins, evictions are damaging not just to families, but the entire state of Delaware. “The cost of providing tenants with counsel would be about 3.4 million dollars a year,” he shared. “However the cost of not providing tenants with representation is over 9 million dollars a year.”

Donald Farrell is a local landlord and self-professed tenant advocate. He is actively involved with the H.O.M.E.S Campaign, and a staunch supporter for tenants’ right to counsel. “Many tenants don’t know their rights…or when, where, and who to ask for help,” said Farrell. In a video prepared for the right to counsel campaign’s press release, Farrell shared an example story where a tenant may be charged with eviction after trying unsuccessfully to get their landlord to fix a problem in their home. Rather than address the issue, the landlord may choose to evict the tenant, rent the property out to someone else, and, Farrell says, “another family is victimized, and the cycle is repeated.” He sees right to counsel as a tool that will ultimately improve outcomes for both tenants and landlords, and help communities by decreasing homelessness.

The bill would protect tenants by requiring that they be informed of their rights at every stage of the process — at their initial lease signing, when they are notified that the eviction process has been initiated, and when they show up to court (if they do so without legal representation). CLASI also plans to work alongside their partners in the right to counsel movement to directly canvas in communities most affected by high eviction rates, informing tenants of their rights.

The list of organizations behind this is long because this legislation is vitally important. The H.O.M.E.S Campaign and CLASI are joined by National ACLU, ACLU of Delaware, Delaware Combined Campaign for Justice (CCJ), Delaware Volunteer Legal Services, Inc. (DVLS), and Housing Alliance Delaware. Joining Miller and Atkins in leading the charge are University of Delaware Assistant Professor Ann Aviles from H.O.M.E.S Campaign and CCJ Chief Development Officer Lisa Lessner.

Housing stability affects every aspect of people’s lives. Protecting this human right is therefore the most important thing the state of Delaware can do to ensure its communities are vibrant and healthy.

In support of all of these efforts, Farrell had one last thing to say to his state: “Come on Delaware, do the right thing! Support, and let’s get Right to Counsel passed.”

How you can support SB101 Right to Counsel in Delaware