Even the most modest proposal to address grotesque capital hoarding and wealth accumulation fails to proceed through a Democrat-run state House committee. 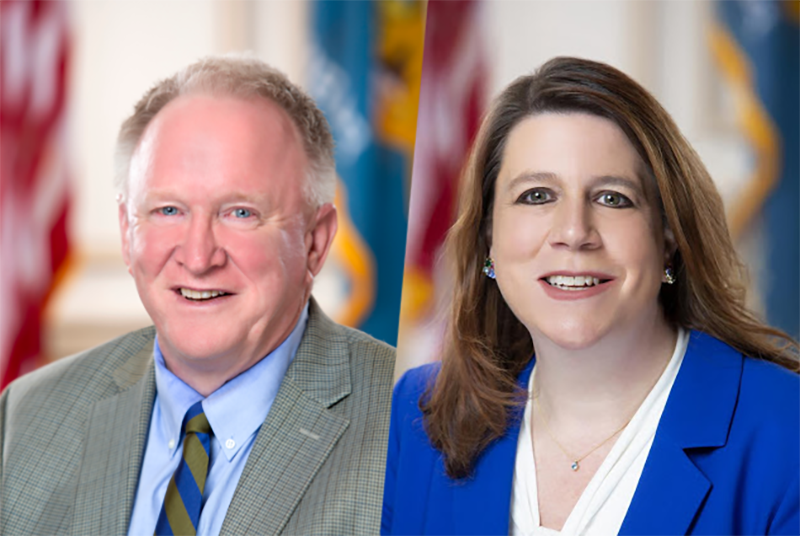 A proposed bill in the Delaware House of Representatives that would have created three marginally more progressive tax brackets on the state’s highest earners was scuttled in committee earlier this week.

Democrats Krista Griffith and Gerald Brady joined all Republicans in the House Revenue and Finance committee to kill HB 64.  The bill would have created an incremental tax increase of 0.5% from $125,000 to $250,000 income, another increase of 0.75% to $500,000 in income with a single additional rise of 0.75% for incomes exceeding a half million dollars.

Newark-area Representative John Kowalko, the main sponsor of the bill and a crusader for similar measures over several legislative sessions, said this in a public statement:

Thanks to those committee members who were able to separate the interests of the wealthiest 2% and acknowledge their obligation to 98% of their constituents. Thank you Andria Bennett, Madinah Wilson-Anton, Kim Williams, Sherry Dorsey Walker, Paul Baumbach and Stephanie Bolden for honoring your commitment to your constituents and all Delawareans. Unfortunately the bill needed one more vote in order to be released.

People in general, and yours truly specifically, enjoy complaining about substandard public services.  The schools are not up-to-snuff, the infrastructure needs updating, and so forth.  These deficiencies have real world consequences.  For instance, the state wasn’t initially prepared to distribute and administer a vaccine during a pandemic, creating a logistical nightmare during a health emergency.

Our public schools, while staffed with dedicated, experienced professionals, are underfunded and under equipped.  Of course affluent parents in Delaware enroll their children in private and parochial schools.  The average annual tuition for one student at Delaware private schools is $11,000.

We could agree that the wealthiest and most fortunate of our neighbors chip in to improve all this.  There’s really no good reason why a single parent earning $75,000 per year is taxed at the same rate as millionaire corporate-agent attorneys or the great-great nephew of a French aristocrat.

Frankly there aren’t even that many of them!  Even taking into account the most modest of the new limits, $60,000 to $125,000, roughly five percent of Delawareans would see any state income tax increase at all.  And then the average bill would increase only several hundred to a few thousand dollars.

Delaware has zero sales tax and very paltry real estate tax rates.  We boast a corporate licensing system known worldwide as a tax haven for the planet’s mega-rich.  We’re told we all benefit from this scheme.  We’re told it must be this way or the successful will flee.  Should we accept this as the natural state of the universe or examine it more closely?