The New Castle Co. police officers who murdered Lymond Moses in Wilmington should be arrested immediately and we should demand nothing less than the outright repeal of Law Enforcement Officers’ Bill of Rights. 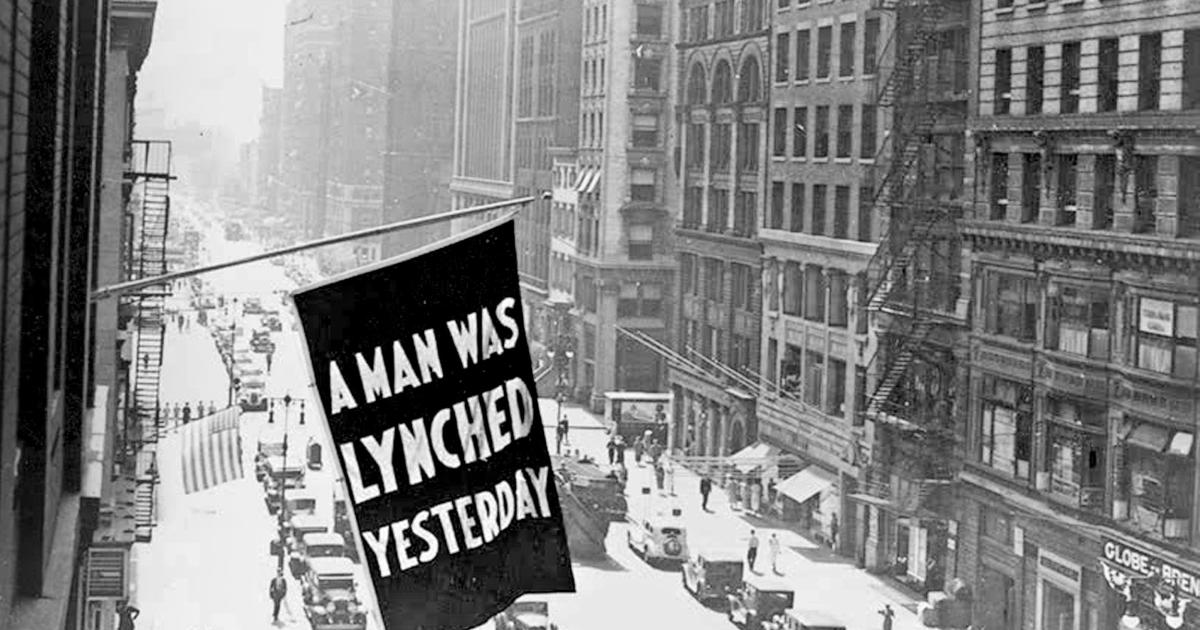 The freedmen here have been kept in perfect terror of their lives by the desperate men of the County who are hostile and active in abusive assailing and murdering this inoffensive people all over the County for any and every pretext that human ingenuity can devise and often without any plea whatever.  –Freedmen’s Bureau official in Sherman, Texas, October 1866

While watching the video footage of the New Castle County police surround, awaken, menace and eventually kill Lymond Moses I could not shake this persistent plaguing thought.  Whatever happens we’re all going to be told why it was appropriate and just.

County police were in a place they shouldn’t be.  They surrounded a vehicle on vague suspicion.  The cop at the driver’s side jabs a stick through the open window. A sleeping man is startled awake by a bright light and loud commands.  As he tries to put the window up the cop opens the driver’s door.  The cop on the passenger’s side opens the passenger door.  They say something about stolen cars and weed all over the place.

The cops demand he “relax.”

What names were passing through Lymond Moses’ head?  He was pleading about simply having visited his mother.  What was his best case scenario?  Yahim Harris survived the bullets only to be locked in a cage for months.  What would “compliance” have even meant in this context?

What we do know is as Mr Moses pulled around a third police SUV cruiser boxing him in mid-block at slow speed he was executed in a volley of gunfire.

I won’t be sharing a link to the video here.  It’s available.  Against the advice of Chief of Police Vaughn Bond, his boss, County Executive Matt Meyer released the available video ahead of its eventual release along with the Attorney General’s report from the Division of Civil Rights and Public Trust (DCRPT).  Last month the AG’s office assured me that the video would be released at the conclusion of the investigation as has been the standard in these cases since last year.

Watch it for yourself.  Are you eager to explain to me why this is appropriate and just?  I am sure some will in fact gladly offer any and every pretext that human ingenuity can devise to excuse this gruesome, despicable act.  This shameful charade need not continue though.  We don’t have to accept this barbarity.  It’s up to us.  Arrest these officers now and repeal the Law Enforcement Officers’ Bill of Rights in this legislative session.