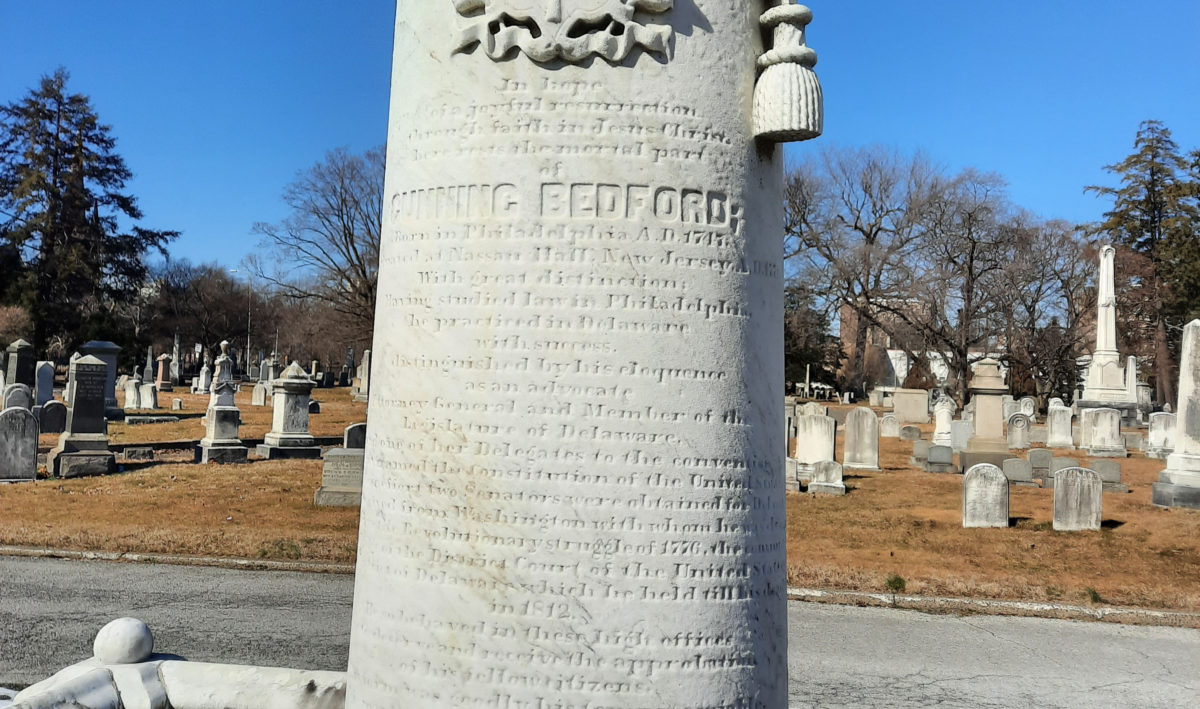 It’s a virtual love-in in the Delaware General Assembly right now, as newly elected progressive members canoodle via Zoom with another bunch of progressives first elected just two years earlier. Both groups owe their seats, in part, to energized voter turnout among left-leaning locals traumatized by the national nightmare of the Trump presidency.

But even as these new General Assembly members exchange deserved congratulations for the hard work exerted on winning campaigns, even as they prepare a slew of welcome worker- and justice-focused initiatives they plan to make law here in Delaware, another dark storm gathers on the national horizon as the Right again exploits the flaws in our archaic U.S. Constitution to grab power over us all.

Delaware has a responsibility to act. The U.S. Senate, which is about to torpedo a much-needed voting rights bill passed by the U.S. House of Representatives, is Delaware’s fault. The conservative jurists — hand-picked by Republican senators — who will uphold new voter-suppression measures adopted by red states are also, it follows, Delaware’s fault.

In 1787, when Delaware’s Gunning Bedford Jr. argued for equal representation for all states in the U.S. Senate, he had a point. A fledgling nation composed of former colonies with little experience of shared government had good reason to erect legislative bulwarks against one another, to put strong checks on a tyranny of the majority.

More than 230 years later, it seems we have the opposite problem. We have just emerged from a tyranny of the minority, one enabled largely by Gunning Bedford’s argument. We may be headed for another. Today, it is in the federal government, not the states, where real power is vested. It alone had the ability, a decade ago, to begin changing our healthcare system so millions could finally access care. It alone has the ability to confront climate change on a scale that could make a difference. And yet it is warped by a flawed Constitution — Delaware’s fault — that could again bite our little progressive paradise in the ass.

It’s time for Delaware to stand up and admit times have changed. It’s time for us to walk back Gunning Bedford’s argument. It’s time for both houses of Delaware’s General Assembly to pass resolutions calling for the abolition of the U.S. Senate.