Lawmakers divided on role Delaware should play in response to Trump’s calls for insurrection. AG says “no question” that Trump businesses deserve “complete investigative scrutiny under the law.” 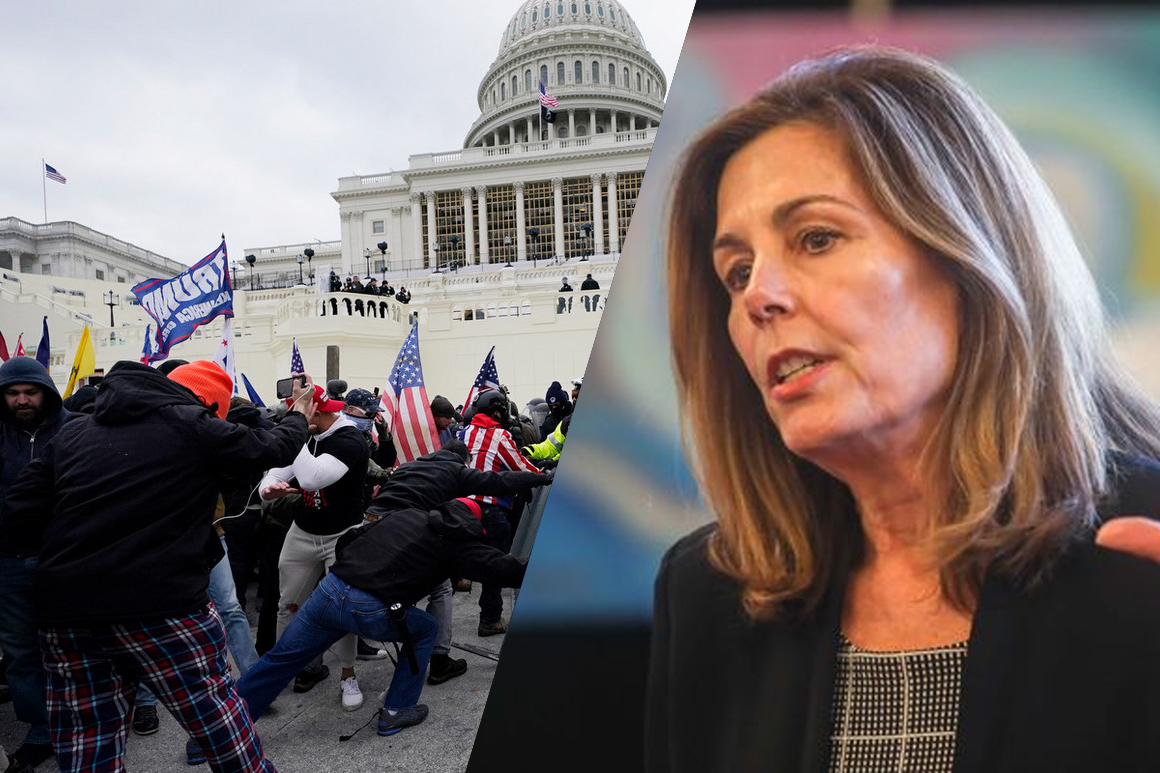 For the band of Trumpian misfits and goons who threatened and stormed the Capitol on January 6, resulting in the deaths of 5 people, the fallout unfolds by the hour.

Following the insurrection at the Capitol, social media companies suspended the accounts of President Trump and his associates. Twitter deleted over 70,000 accounts that spread QAnon propaganda. Police identified rioters and arrested them. Many who took selfies and videos of their attack on democracy have lost their jobs. New York City canceled all contracts with the Trump Corporation. Multiple banks have announced they will no longer be lending to Trump businesses, and the largest corporate PACs will halt donations to those in Congress who tried to overthrow the election results. Some donors have even asked Republicans for their money back.

This begs the question: with more than 500 businesses tied to Trump registered right here in America’s “corporate capital,” can Delaware cut ties with Trump?

The short answer, depending on whom you ask, is no and maybe. However, the likelihood of action is very low.

When asked about the process for dissolving Trump corporations, a spokesperson for Attorney General Kathy Jennings replied:

“The process essentially mirrors other judicial proceedings: under Delaware law, the AG has the power to ask the Court of Chancery to revoke the charter of a Delaware corporation or limited liability company when it has been established that the powers, privileges, or existence of that entity have been abused or misused through a sustained course of fraud, immorality, or violations of statutory law in connection with its operations.

“When there is clear and convincing evidence that a Delaware corporation or limited liability company has been misused this way, the AG will evaluate and determine whether it is appropriate to seek revocation of the entity’s existence, as AG Jennings did in 2019 for Delaware entities connected to Trump associates Paul Manafort and Michael Cohen, former Zimbabwe strongman Robert Mugabe, and the Revolutionary Armed Forces of Colombia.

“With specific respect to Trump’s business entities, I should make the clarifying point that entity revocation requires an underlying criminal conviction or administrative regulatory finding – as opposed to DOJ investigating an allegation and proceeding directly to revocation.”

When asked if the Attorney General believes an investigation is warranted, her office replied, “While the Delaware DOJ would likely not be the appropriate agency, there’s no question that Donald Trump’s conduct – personal, financial, or otherwise – deserves complete investigative scrutiny under the law.”

“Delaware has long earned the reputation of an apolitical approach to our corporate laws. The framework should be one of case-by-case analysis of legality, not wholesale cancellation, no matter how utterly abhorrent and unpresidential Mr. Trump otherwise has acted.”

Senate Majority Whip Elizabeth “Tizzy” Lockman concurred, “I think we’re still learning the full extent of plot to attack the Capitol and until our courts have had a chance to determine the guilt or innocence of the individuals and corporate entities involved, it would be premature for Delaware to begin dishing out punishments.”

While action against Trump businesses appears unlikely, in a fiery interview with the Delaware Call, Rep. John Kowalko exhorted his colleagues to take action, calling a resolution “appropriate.”

“Do I think that the LLC licensing mechanism can be used to make a statement about President Trump? I don’t think it can. Do I wish it could? Yes,” Kowalko said. “I don’t think [Trump] even begins to understand the seriousness of his assault on the fabric of our democracy, and I think that all of his businesses should have serious questions about separating themselves from him, especially after these actions.”

Kowalko acknowledged that breaking up the Trump business empire is unlikely and any action against Trump corporations would be exceedingly difficult, in part because of the secrecy that Delaware affords its corporate citizens.

Delaware is commonly referred to as the most secretive tax haven in the world because its laws enable both legitimate businesses and criminals to hide money through anonymous shell corporations, leading to all sorts of nefarious activities from money laundering to human trafficking. Corporations and LLCs registered in Delaware have been linked to outrageous financial crimes, including a scheme involving eight companies and the Hollywood producer of The Wolf of Wall Street to embezzle hundreds of millions of dollars from the Malaysian government. An LLC once known as the “world’s top online brothel” was registered in Delaware and allowed to operate for years, despite evidence linking the site to “nearly three-quarters of the 10,000 child-trafficking reports received annually by the National Center for Missing and Exploited Children.” There is also lobbyist Jack Abramoff, drug kingpin Joaquin “El Chapo” Guzman, and the list goes on.

President Trump and his associates have frequently used LLCs incorporated in Delaware to engage in illegal activity. Michael Cohen used an LLC registered in Delaware to pay $130,000 in “hush money” to Stormy Daniels. During the 2017 FBI investigation of Paul Manafort, it was revealed that Trump’s former campaign manager was connected to a Delaware LLC that received more than $27 million in loans from entities linked to Russian oligarchs. In 2020, a Delaware judge approved dissolving six Delaware corporations that Manafort used to launder $75 million from the Ukrainian government.

Despite calls for reform by foreign nations and open government groups, Delaware’s political leaders, including its Congressional delegation, had for years stridently opposed any legislation that would improve corporate transparency. However, after years of scrutiny and numerous investigations into corporate tax evasion and money laundering, change may be on the horizon. In 2020, Congress finally passed The Corporate Transparency Act, which includes new regulations and disclosure requirements for those wishing to incorporate in the United States.