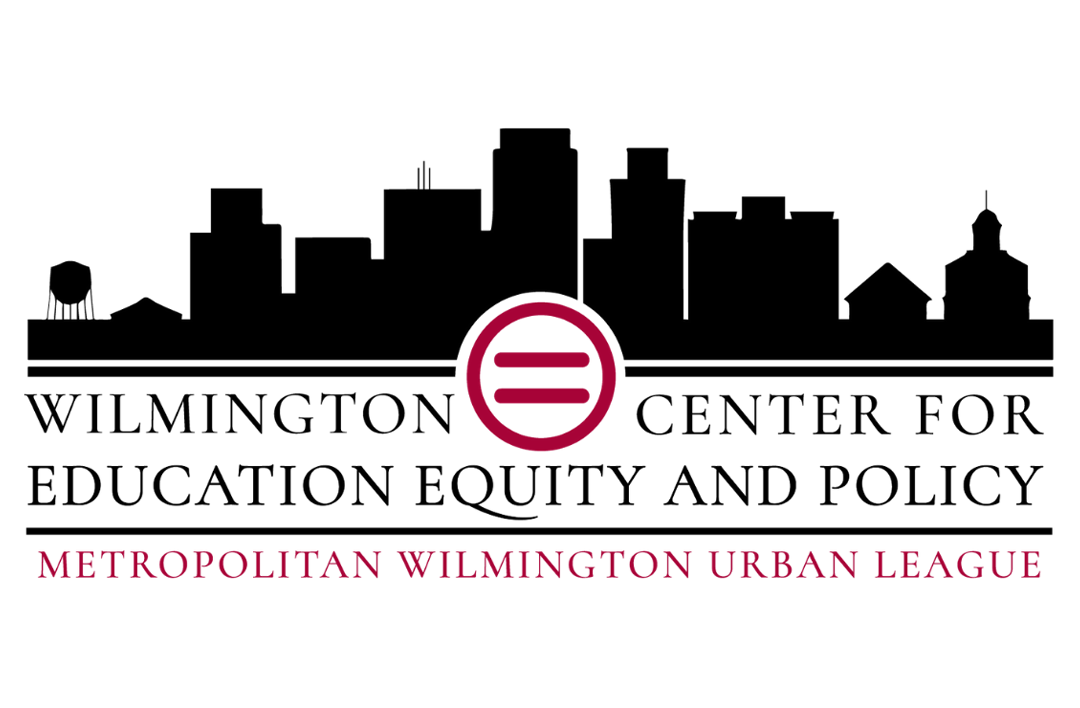 Providing equitable education in Wilmington is at the top of almost everyone’s agenda.

Now, amid a pandemic and on the heels of an unprecedented lawsuit settlement, the need for collective community advocacy hit a peak.

On November 23rd, The Wilmington Center of Education Equity and Policy (The Center) held its virtual launch to join ranks with other organizations looking to create positive change and accountability on behalf of Wilmington students.

More than 100 school leaders, community organizers, educators, and local politicians joined via Zoom, YouTube Live, and Facebook Live to explore the Center’s beginnings and to get a better understand of how they could get involved in collective community advocacy.

According to The Center’s website, a 2019 partnership between the Wilmington Education Strategies Think Tank (WESTT) and the Metropolitan Wilmington Urban League (MWUL) sparked the organization’s creation.

“The Center was created to ensure Black and Brown children living in the city of Wilmington will no longer be harmed by poor educational experiences,” says Howard.

The organization comes as a response to the revelation of 11,500 City of Wilmington children who are performing far worse than any other student in Delaware. Seventy-four percent of Wilmington students do not meet the state standard in English/Language Arts, and 83 percent do not meet proficiency in math.

Due to legislation passed in the 1960s, the city of Wilmington is not legally able to intervene on behalf of the students living within its limits.

Although the Wilmington City Council, the Wilmington Mayor’s Office, and the New Castle County Executive’s Office provided the initial funding, The Center is a non-governmental entity. It will focus on advocacy, community organizing, and research.

Councilman Street recounted decades of injustices and inequities in Wilmington education. He reflected on the efforts made by himself and other community leaders to address them—the most recent being the settlement with Governor Carney’s administration. In their 2018 lawsuit, the NAACP and Delawareans for Educational Opportunity argued that Delaware’s education system fails to provide a meaningful opportunity to obtain an adequate education to all of its students due to a lack of resources.

On October 12, 2020, the two parties and Governor John Carney announced a settlement, which requires the state to:

Although pleased with some of the progress promised as a result of the new funding, Street was adamant, “This struggle ain’t over.”

“The City of Wilmington can no longer sit around and be the only city in the United States of America that has no responsibility and no authority over the education destiny of its own children,” says Street. “If those of us here tonight don’t do this work, it’s not going to get done. This role is critical.”

‘It is not an accident that the system is broken. This was by design, and I think that we need to ensure that we come together and have intentionality when speaking about equity when engaging in implementation strategies, and we reflect on not only the education context regarding education, equity but the historical context, political context, as well as the cultural context,” said Martin.

The launch ended with attendees joining breakout rooms to gather feedback and ideas for the Center’s future initiatives and outreach.

The Center’s next virtual event will occur on January 25, 2021, at 6 p.m., which is titled, “Who’s In The Room: Shared Lived Generation Experiences.”