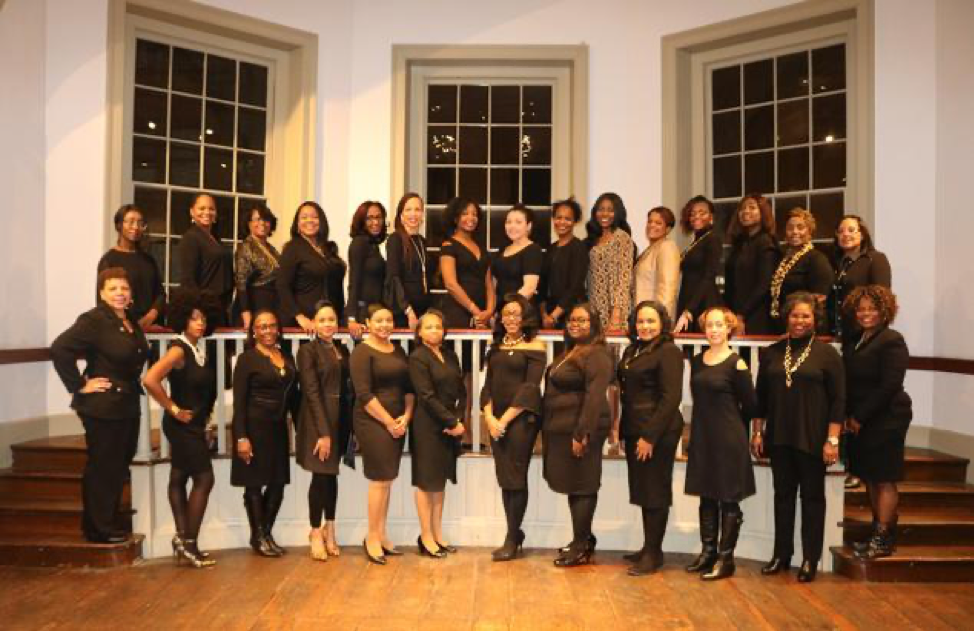 For the past several years, Delaware has seen a rise in civic engagement programs offered to underserved and underrepresented communities, and they seem to be working.

The 2020 election cycle ushered in a wave of new progressive candidates. From the state legislature to the Wilmington city council, young and diverse Delawareans made their presence known during a particularly contentious time for the state and country.

Launched in 2018, this program takes young and diverse professionals through policy research, coalition-building, and the local political landscape.

“I knew I wanted to run even before applying to the program,” said Sen. Marie Pinkney (Legislative District 13) and 2020 MWUL James H. Gilliam Fellow. “I also knew I wanted to be effective and not just someone who sits in the seat. I couldn’t afford to go back to school for a policy degree, so this program was perfect for me. “

When asked about the fellows’ success, Eugene Young, CEO and president of MWUL, stated, “It’s amazing how the program has evolved in just two short years. We’re quite proud that this program is bringing us one step closer to achieving our mission of assuring those who influence change represent the broader community and understand the economic and social realities facing people of color.”

“Women of color get lost in the Delaware Way, which leads them to believe only white men of power can sit at the table. This program offers them something more,” said Sade Truiett, NC100BW-DE’s Mary Ann Shadd Carey and Margaret Rose Henry Civic Engagement Program graduate and current program manager. “This program allows us to sit at the table confidently and equipped with the knowledge, as well as technical skills to advocate for ourselves, our communities, our daughters, and our aunties.”

“People shouldn’t be afraid to run because they don’t have names or networks,” said Drew Serres, executive director of Network Delaware. “If you believe you have what it takes, you shouldn’t have to wait, and you don’t have to figure it out on your own.”

“I volunteered on political campaigns in the past, but Network Delaware’s Candidate Training School helped fill in the gaps. Guest speakers would walk us through policy and certain aspects of running a campaign,” said Rep. Eric Morrison (Legislative District 27). “I recommend the program to anyone looking for a community of like-minded progressive candidates.”

These organizations’ efforts are creating a trend that will certainly ripple throughout the next few local and national election cycles.