Sterilization is not as far in the past as we imagine 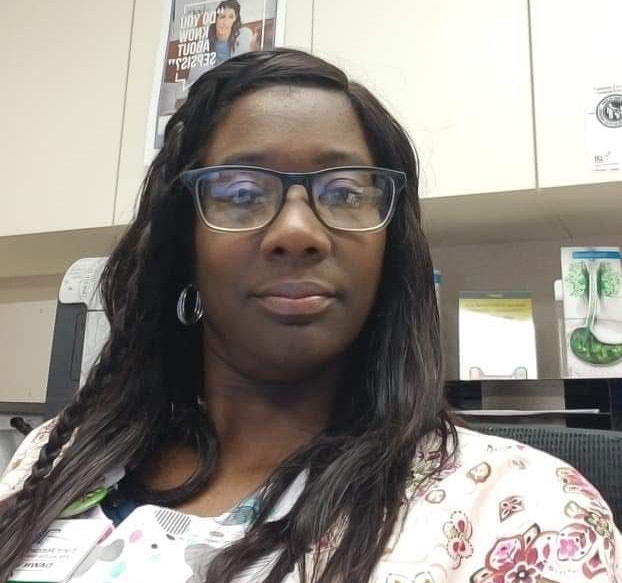 In September, The Intercept published the shocking testimony of licensed nurse practitioner and federal whistleblower, Dawn Wooten, who alleged medical mistreatment of detainees at an Immigration and Customs Enforcement (ICE) detention center. There were headlines, video snippets, and thought pieces full of surprise, disbelief, and calls for justice from nearly every major news outlet for about a week before it took a back burner to the next big outrage.

Although horrifying, this story was a salient lesson in this country’s sordid history of forced sterilization, especially of minorities, those considered criminals, or those deemed “mentally deficient.”

History of Forced Sterilization in Delaware

The history of forced sterilizations has a deep connection to the eugenics movement that flourished in the United States in the early twentieth century. Prominent intellectuals of the day believed that eugenics, the study of how to improve the human race by increasing desirable characteristics and reducing the negative heritable traits, determined one’s tendency towards immorality and criminality. In approximately 25 states, including Delaware, belief in eugenics led to the creation of policies and laws that resulted in thousands of forced sterilizations. At the time, proponents of eugenics argued that forced sterilization of the “undesirable” and “feebleminded” could cure America’s social ills.

In the 1930s, Delaware outpaced all other states in forced sterilizations, with a rate ranging between about 80 and 100 sterilizations per 100,000 individuals. While support for eugenics as a movement has waned, the arguments used to legitimize involuntary sterilizations remain pretty much the same. Although the conversations and beliefs around forced sterilizations have evolved, the core belief of controlling “bad” people has not. And in many cases, the laws have not changed much either.

In the 1960’s, the U.S. government sterilized more than 34% of Puerto Rican mothers aged 20 – 49 without their consent. Between 2006 and 2010, the California prison system sterilized nearly 150 women. Prison officials “discussed” the procedures with women during childbirth or other medical procedures when they were most vulnerable. These stories are just a few in the long history of forced sterilizations conducted on women of color and Indigenous women by the U.S. government. This brings us back to Dawn Wooten’s claim.

Wooten reports witnessing an inordinate number of hysterectomies performed on immigrant women while working at the facility operated by LaSalle Corrections, a private prison company. Whether this lawsuit recoups the mainstream media’s attention or continues to be a silent fight, I hope that it piqued the interest of those who’ve never thought twice about how antiquated movements like the eugenics movement continue to strip the liberties of those seen as “inferior,” “bad,” or “criminal.”

In light of this history, it seems fitting that it was a Black woman and a single parent to five children would undertake the burden of speaking out on behalf of detainees in ICE custody.  Wooten, an entry-level nurse, was demoted by her superiors for “asking questions” about detainees. She was willing to lose her job to be a whistleblower.

In front of the crowd of media, Wooten said, “I rather become a target any day to be right and just.”

I hope we all can adopt this same ethos.