From Hilltop Lutheran to DelTech to the Greek Orthodox Church, the polling location for one neighborhood has moved all over the city 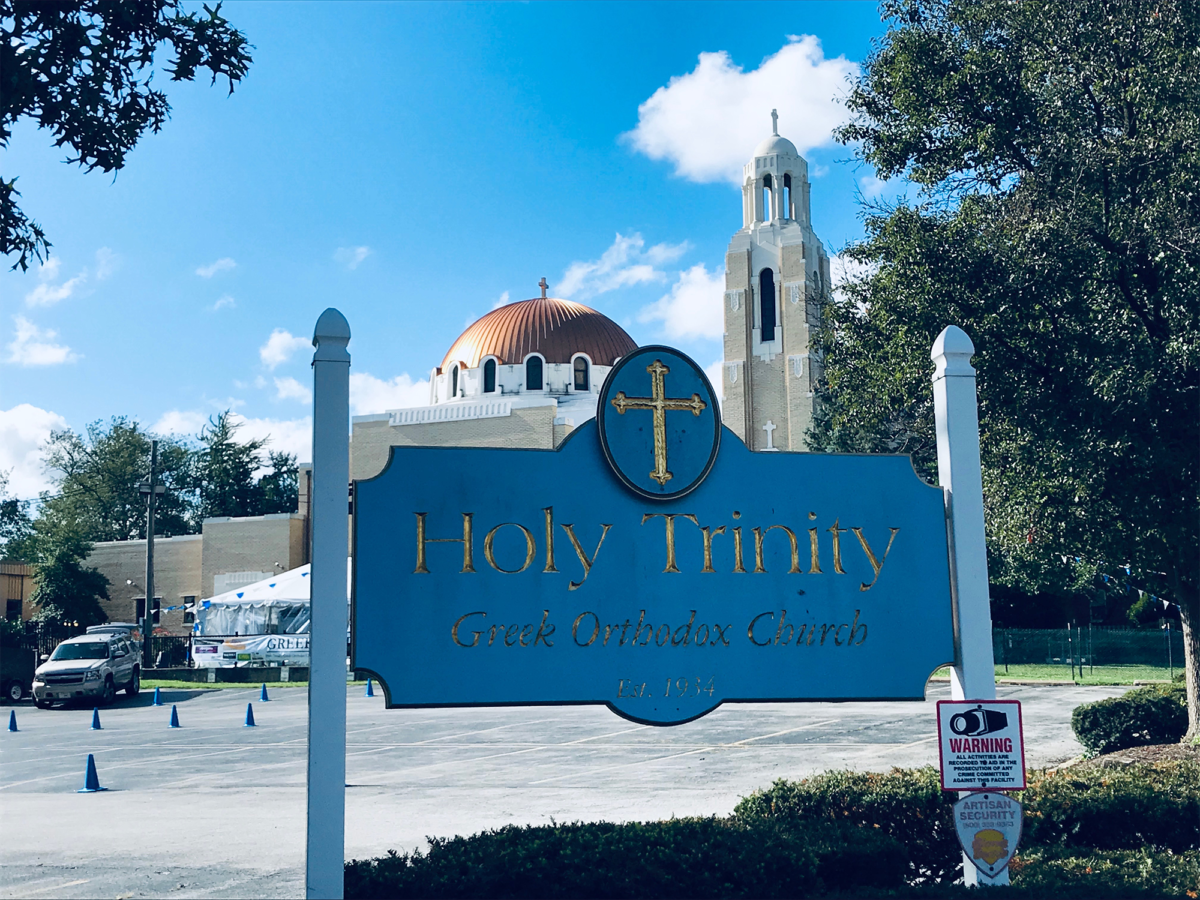 Some residents in the Hilltop neighborhood of Wilmington are scratching their heads after the Department of Elections relocated their polling place for the second time since mid-August.

Residents of the neighborhood usually cast their ballots at Hilltop Lutheran Community Center on Sixth Street. However, due to an on-site daycare facility and the potential transmission of COVID-19, the community center decided in early August to opt-out of being a polling location for the upcoming primary election.

However, the change caused some confusion in the neighborhood, as residents have been voting at the community center for years. Candidate Christian Willauer, who is running to represent Wilmington’s fifth ward on City Council, first learned of the relocation during conversations with voters who were confused about the change.

“People were saying, ‘We won’t be able to vote. That’s too far,’” says Willauer, who encouraged voters to contact the Department of Elections. “What happened was, when those cards arrived in their mailboxes, people identified it as a difficult location to vote at, and a much more convenient location was nearby at the Greek Church.”

“We just want to make sure people know that we are listening to our voters and trying our best to accommodate them,” says Dixon.

On September 2nd, the Department of Elections sent another card notifying registered voters of the second change. However, due to delays in mail delivery, many residents are yet to receive notification of the change.

“Absolutely frustrated,” says Ti Kendrick Hall, who lives just a few blocks from Hilltop Community Center. “I don’t know why the polling location was changed twice or if it will change again. I don’t want to go to the wrong place.”

Dixon says that they should be in everyone’s mailbox by primary day, Tuesday, September 15th.

Voters can check their polling location on the Department of Elections website.